Home arts and culture Programmed To Run- by Sheila Arnold 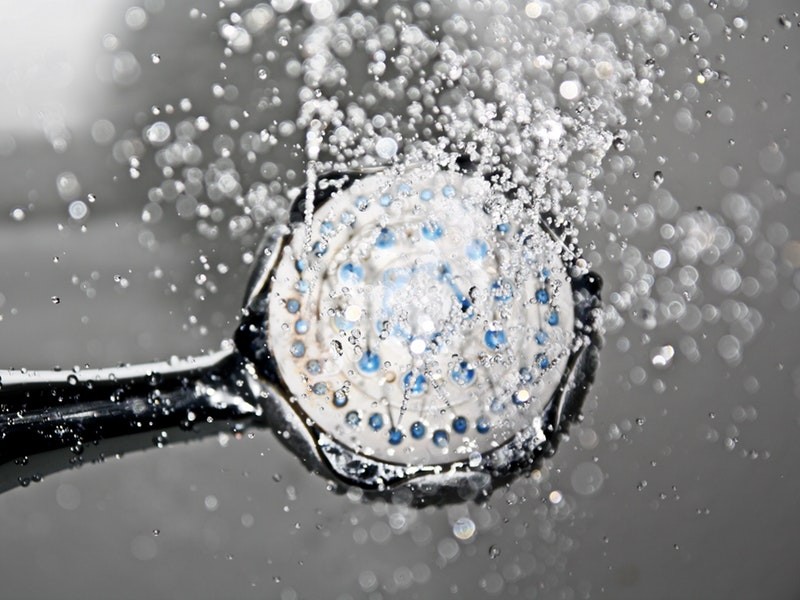