Home arts and culture 30 Years After His Death, New Heinlein Novel To Be Published 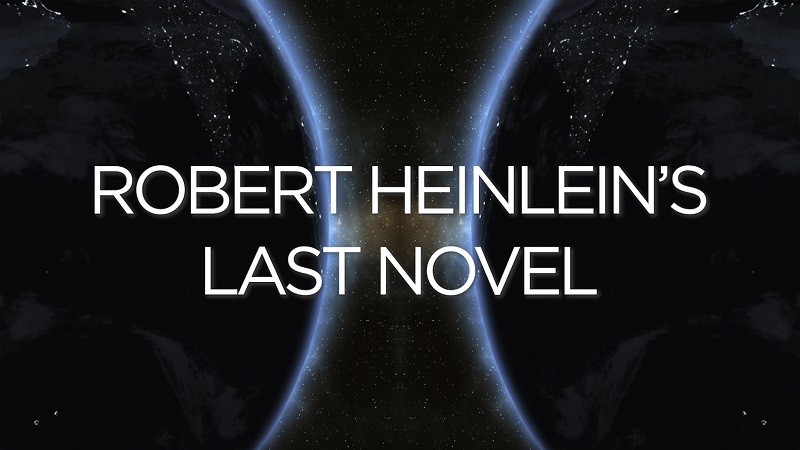 A newly-discovered novel by legendary American author, Robert A. Heinlein, will soon be published, marking the first time in more than 30 years that a book by the award-winning author will be published since his death in 1988.

The book, The Pursuit of the Pankera, is based on Heinlein’s manuscript from his series, The Number of the Beast.

The Pursuit of the Pankera is 185,000 word novel that includes the same characters as in The Number of the Beast. Both books have similar beginnings, however, Beat takes a different, unrelated story line, while Pankera is focused on the original conflict and concludes with a more traditional Heinlein ending.

Heinlein’s original manuscript has gone undiscovered until recently. Heinlein distributed a copy of the manuscript to close friends and colleagues at Worldcon, the world science fiction convention. Over the years, the unpublished manuscript was forgotten and portions were taken apart, however, critical segments survived, and Heinlein left it with his papers when he died.

HPT and publishing house, Phoenix Pick, studied the manuscript which included hand-written notes from the author. Based on these manuscripts and Heinlein’s notes, the story was reconstructed into a complete novel.

Phoenix Pick is partnering with well-known science fiction editor, Pat Lobrutto, to ensure the new book will be published with the highest literary standards. Cover artist, Scott Grimando, has been retained to provide the covers and illustrations. Kickstarter contributors will be able to choose the final artwork for the cover.

One of the most prolific American writers, Heinlein’s works are available across the globe and in 30 languages. The Virginia Edition, all of Heinlein’s 46 works in a leather-bound set, are available through HPT. Click here for additional information.

HPT is a non-profit organization that honors the memory of Robert A. Heinlein. The announcement about the new novel was made at the International Astronautical Congress (IAC) in Washington, DC. HPT is a silver sponsor of the IAC and has been showcasing several of its programs and partner campaigns in Booth #295.

HPT also announced a new writing contest with the Commercial Spaceflight Federation for 6th to 8th grade students to write an essay, poem or create a piece of artwork inspired by Heinlein’s works and illustrating his relevance today. Submissions are due January 31, 2020. Winners will be recognized in conjunction with HPT’s first “Heinlein on the Hill” event in Spring 2020 that will bring together students, educators, policymakers, space industry leaders, contest winners and others for an event on Capitol Hill. 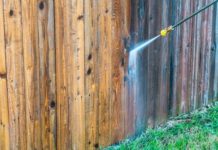 Should I Pressure Wash My Fence Before Staining 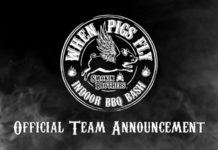 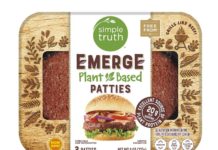