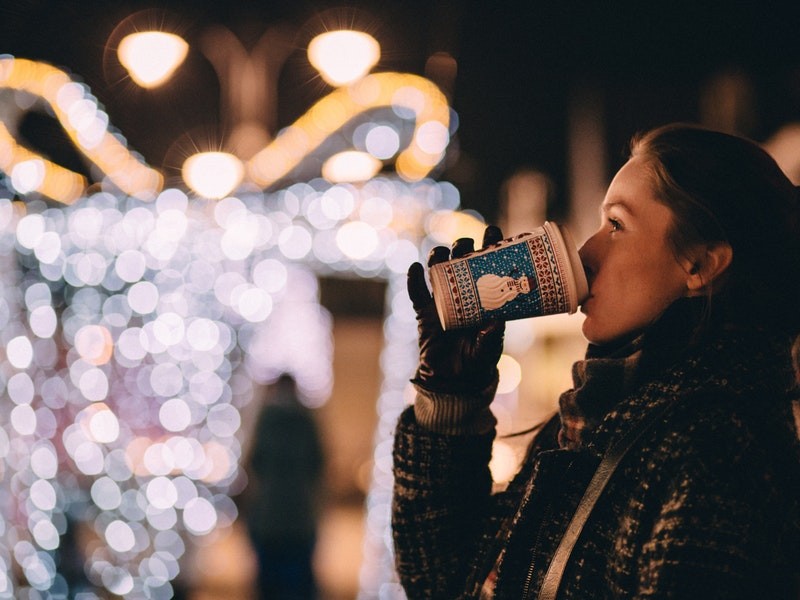 t is once again the most wonderful time of year, and our favorite seasonal songs are filling our minds with twinkling lights, steaming hot chocolate and winter wonderlands. To celebrate the season, The American Society of Composers, Authors and Publishers (ASCAP), a professional membership organization of songwriters, composers and music publishers, announces the Top 25 ASCAP Holiday Songs of 2019 – the perfect soundtrack for the holidays.

According to an ASCAP analysis of streaming and terrestrial radio data, “It’s Beginning to Look a Lot Like Christmas” (written by Meredith Willson) hits #1 on this year’s chart. Notably, “Last Christmas” by George Michael soars into the top 5 ASCAP holiday songs following the recent release of the film Last Christmas, a heart-warming interpretation of the song on the big screen.

However, the movie is not the first time Tinseltown has turned to a seasonal standard for inspiration — Hollywood’s love affair with holiday music has been turning hit songs into holiday classics for decades.

“It’s Beginning to Look a Lot Like Christmas,” along with the fireside favorites “Rockin’ Around the Christmas Tree” (#4, Johnny Marks) and “Jingle Bell Rock” (#9, Joseph Carleton Beal, James Ross Boothe) — all immediate successes upon their original release in the 1950s — cemented their holiday classic status with a new generation after placements in the explosively popular Home Alone franchise after its 1990 debut.

Bing Crosby’s “White Christmas” (#14, Irving Berlin) skyrocketed to the top of the charts after its initial 1942 release as part of the Holiday Inn soundtrack, and gained so much traction on its own that Hollywood decided to capitalize on the song again in 1954 with the film White Christmas. Even Mariah Carey, whose hit song “All I Want for Christmas Is You” (#3, co-written by Carey and Walter Afanasieff) celebrates its 25th anniversary this year, turned the holiday anthem into an animated film in 2017.

Two other familiar tunes on the ASCAP holiday chart, “A Holly Jolly Christmas” (#2, Johnny Marks) and “Have Yourself a Merry Little Christmas” (#12, Ralph Blane, Hugh Martin), first stole audiences’ hearts after being featured in the popular holiday TV special Rudolph the Red-Nosed Reindeer (1964) and the musical film Meet Me in St. Louis (1944), respectively. And this year, popular standards including “Jingle Bells” (#21, James Lord Pierpont, Gordon Jenkins) and “Let It Snow, Let It Snow, Let It Snow” (#11, Sammy Cahn, Jule Styne) have been reimagined for the first time as vibrantly animated music videos by UMe.

The most recently penned song to make the chart is “Underneath the Tree,” written by Kelly Clarkson and Gregory Kurstin in 2013.

“Holiday music enchants. It inspires. It passes down traditions and stories through the generations. There’s no denying the transporting power, even magic, of a holiday classic,” said Paul Williams, ASCAP Chairman of the Board and President and beloved holiday composer of Jim Henson’s 1977 TV special Emmet Otter’s Jug-Band Christmas.

Below are the top 25 most played ASCAP holiday songs* of 2019, all written or co-written by ASCAP songwriters and composers. Each song lists ASCAP songwriter credits and copyright date.