Inspired by a true event, Justice Gone, a mystery/legal thriller by N. Lombardi Jr, has just won the Silver Medal Award presented by Reader’s Favorite Annual Book Awards. The book has previously been awarded the 13th Annual National Indie Excellency Award and the 2019 American Fiction Award for Best Legal Thriller. Heated controversies in today’s cultural climate are at the heart of the story, as well as a detailed look at the legal system, police brutality, homelessness, and the plight of returning war veterans suffering from Post-Traumatic Stress Disorder (PTSD).

The narrative of the book begins with the fatal beating by police of a homeless vet in the grips of PTSD, causing a social uproar that eventually cascades into street protests, upending the stability of a small town, and culminates in the vigilante shooting of three policemen. The prime suspect in the cop slayings is an African-American war buddy of the beaten man, also a casualty of PTSD. A manhunt results in his dramatic capture in a remote mountain cabin, while Dr. Tessa Thorpe, a veterans’ counselor to both men, is caught in the middle, championing the accused. A high-profile trial ensues, invoking the talents of an astute, flamboyant, but blind lawyer, Nathaniel Bodine.

“An emotionally and politically charged thriller like no other…one of the most relevant and headline grabbing novels of the year.” Anthony Alvina, author of Bedtime.

N. Lombardi Jr, the N for Nicholas, has spent over half his life in Africa, Asia, and the Middle East, working as a groundwater geologist.  In 1997, while visiting Lao People’s Democratic Republic, he witnessed the remnants of a secret war that had been waged for nine years, among which were children wounded from leftover cluster bombs. Driven by what he saw, he worked on The Plain of Jars for the next eight years.

His second novel, Journey Towards a Falling Sun, is set in the wild frontier of northern Kenya. 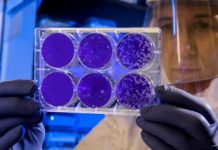 What is the Coronavirus? 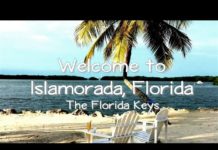 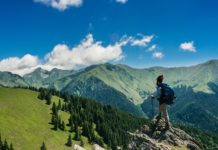