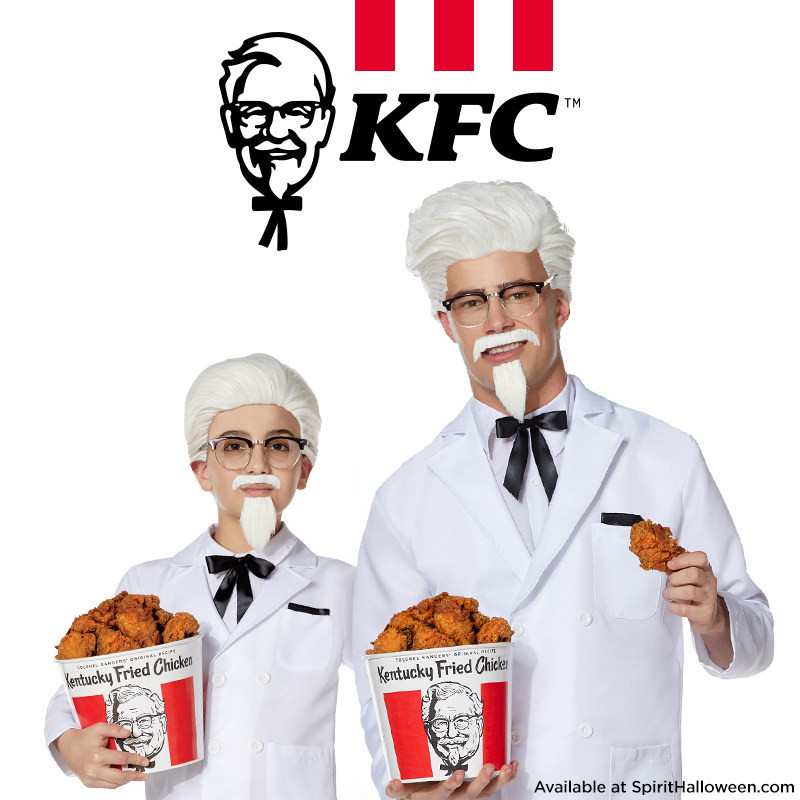 KFC fans have been dressing up as Colonel Sanders for years, but now they have an official costume to play the part. While every occasion is a good occasion for a bucket of the Colonel’s famous fried chicken, this costume is best worn on Halloween and September 9, Colonel Harland Sanders’ birthday.

The costume (available in adult and youth sizes), includes a dapper button front jacket with attached shirt, dress pants, and accessories such as facial hair, glasses, and a handsome wig.

“This costume is so official it will have friends and family asking for your secret recipe,” said Andrea Zahumensky, KFC U.S. CMO.

Colonel Harland Sanders created his signature look in the 1950s with his iconic white suit styled with a black string tie. The original celebrity chef, he rarely appeared in public wearing anything else. Today the KFC founder is known worldwide by this historic look.

The Colonel Sanders-inspired look costs $59.99 for the adult version and $49.99 for mini-Colonels, and it is available online at SpiritHalloween.com and in Spirit Halloween stores nationwide.

In honor of Colonel Sanders’ 129th birthday today (September 9), fans can sign up for KFC’s Colonel Club emails at KFC.com/Colonels-Club to receive an exclusive, limited-time Spirit Halloween promotion code to use towards their Colonel costume purchase. The promotion will also be available for existing Colonel Club members. 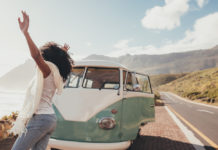 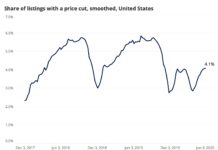 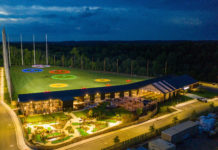