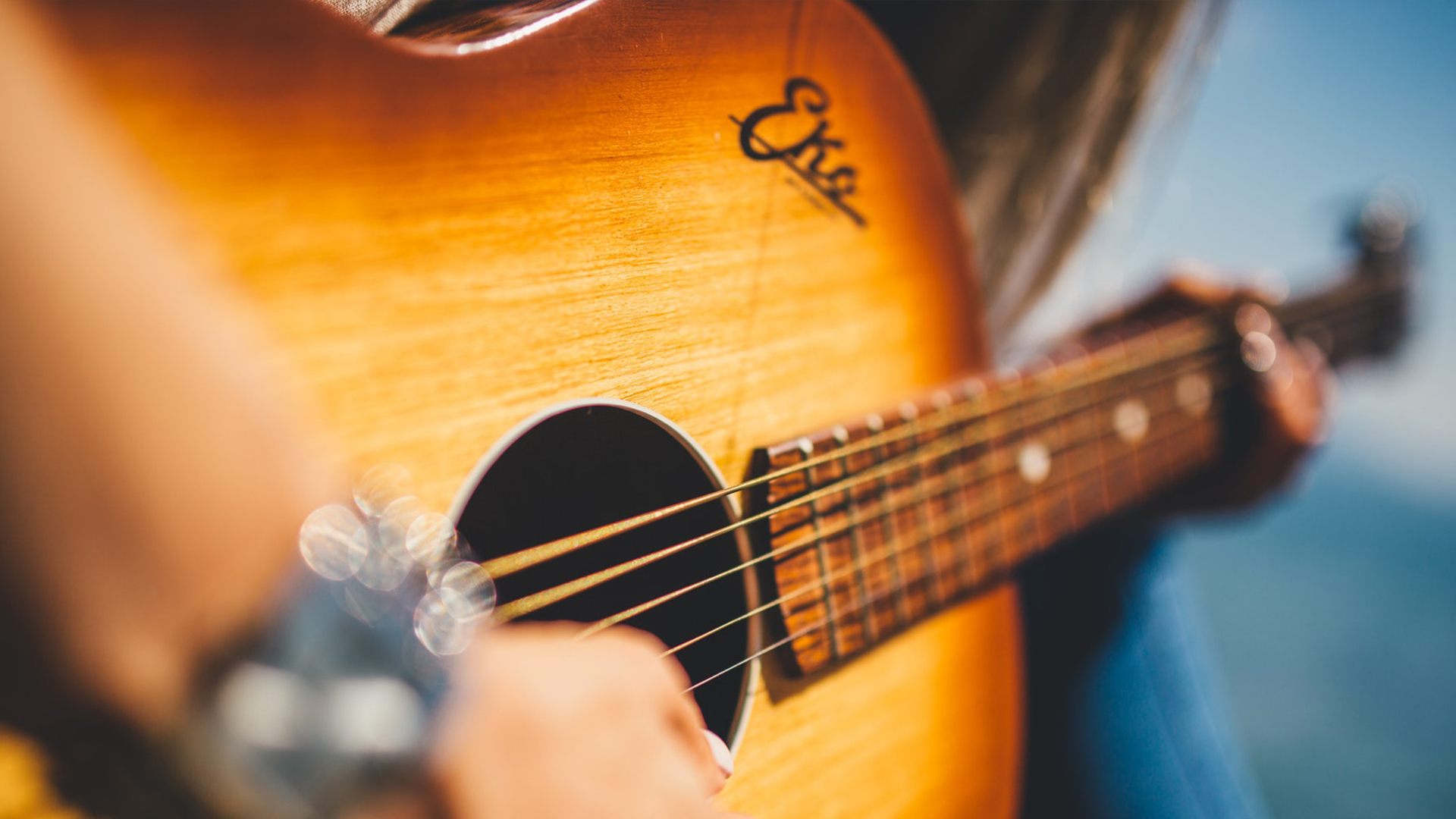 What we know about the influence of music in the American South, particularly the Deep South, can be viewed simply through the lens of three important genres: bluegrass, jazz and country music.

Bluegrass arrived with English and Irish settlers crossing the Atlantic Ocean and became a staple of the Appalachian area; whereas jazz is rooted in African culture brought to America through the slave trade. Country music is the more overarching genre, encompassing an evolution of several subgenres that eventually found its base in Nashville, Tenn. Each has evolved over time to become embedded in regional culture.

The Appalachian Mountains and Bluegrass

If you find yourself tuning through stations on the radio, you might land on ’90s Hits or Today’s Top 40, but bluegrass, while not necessarily high on the charts in recent years, is less prominent in the mainstream. The origins of bluegrass date all the way back to the 1600s and began with the settlers from the United Kingdom. telling their stories of a new world on land now known as the Carolinas, the Virginias, Tennessee and Kentucky. This area of the Appalachian Mountains housed this genre for centuries as it evolved. Today, the birth of bluegrass is typically dated by a Grand Ole Opry performance in December 1945 by a man named Bill Monroe.

The influence of bluegrass expanded across the South, eventually making its way into all 50 states. The music is typically composed with acoustic string instruments and is sung in a high-pitched, fast-paced tempo. The lyrics covered a range of topics from religion to love and family. Like all folk music, it also explored the darker sides of cultural issues. Today, bluegrass is internationally known and is the center of several major festivals.

The state of Louisiana has claimed the title of “birthplace of jazz.” It first rose to popularity in New Orleans during the late 1800s. Because New Orleans is a port city, it was consistently introduced to new cultures through visitors from all over the world, but it was also the only place where slaves were permitted to play music and have their own instruments. Slaves taken from West Africa brought with them beautiful traditions rooted in music. Even today, the agony of the American slave trade can be heard through the music and chanting born of these traditions.

What we now call jazz was mostly discovered after the Civil War. Freedmen often found work as musicians and began to experiment by adding harmonies of European instruments to the rhythm of West African blues. The growing popularity of ragtime music in the 1890s eventually evolved into the Jazz Age of the “Roaring Twenties.” Then, in 1938, Benny Goodman made history at Carnegie Hall when he played jazz on stage with a group of racially diverse musicians. After the Great Depression, jazz fell away from the mainstream but remains a powerful influence in new styles and genres forming around modern pop culture.

The Birth of Country Music

Country music is a style on its own; however, it also acts as an umbrella, encompassing several sub-cultures and sub-genres. Bluegrass, for example, is categorized as country music. Folk, old time and hillbilly music were all predecessors of country. Like its name, country music has evolved over time. It essentially started in the 1800s, but it boomed just after the Great Depression and around the same time that jazz music was declining in popularity.

The origins of country music are generally attributed to the working-class people of the South, particularly the Appalachian Mountains of East Tennessee. Its roots are in the fiddle and banjo sounds of bluegrass combined with the powerful influence of jazz and the blues. When the Grand Ole Opry in Nashville was built in 1925, it became the home of country music barn dance shows that were broadcast via radio across the U.S. By the 1980s, country music was a popular genre on AM radio stations, and its rise gave birth to the stadium country we know today that still holds onto to that bluegrass history but has ventured into the pop genre.

The South has become synonymous with charm and good music. Different regions are characterized by their rich, musical history. The state of Tennessee alone is home to both country and rock and roll. As country music continues to evolve, it will no doubt grow to include more and more regional genres that create a new, unique style.