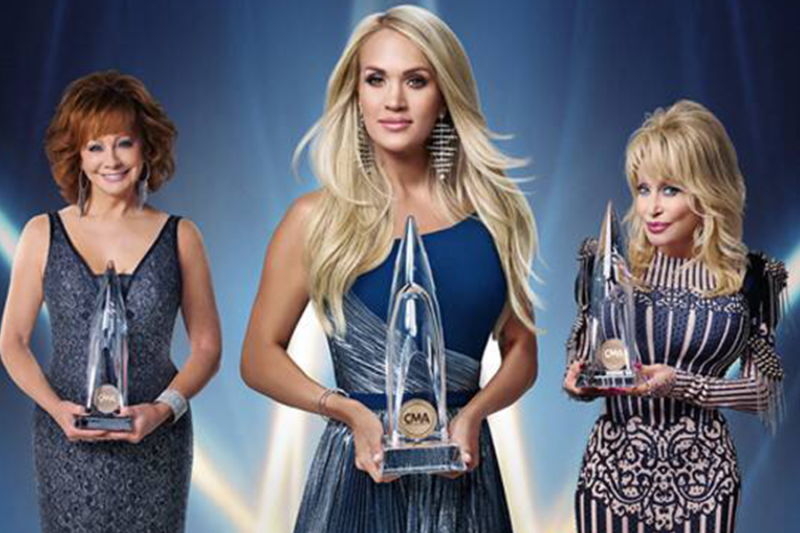 The 53rd annual CMA Awards that will broadcast live on Wednesday, Nov. 13 at 8 p.m. ET on ABC.  Carrie Underwood, Reba McEntire and Dolly Parton will co-host from Nashville.

Speaking of one of the co-hosts, Looks like there WON’T be a sequel to the 1980 movie 9 to 5, according to Parton. Talking to Entertainment Tonight on October 29, she said, “I don’t think we’re going to do the sequel. We never could get the script where it was enough different than the first one, and that one turned out so good.”  She had floated the idea on ABC-TV’s Nightline in 2018.  She was being interviewed at Dollywood for the premiere of her new Netflix anthology series Dolly Parton’s Heartstrings. The series is set to begin Nov. 22 on Netflix.

QUESTION:  Born on Nov. 6, 1932, he was named after a famous Confederate general and was the first artist to join the Grand Ole Opry before obtaining a recording contract.  His first Country top 40 song, “Life To Go,” was written by some kid named George Jones. Who is he?

There are always many reasons to visit Nashville over the Holidays and here’s another one. Trace Adkins will be back for the second consecutive year with ‘The gift of Christmas with Trace Adkins and Friends.’  The show kicks off at the Wildhorse Saloon, November 16 through 24. It then moves to Gaylord Opryland’s Tennessee Ballroom, November 27 through Christmas Day, December 25.  Tickets available now at www.ChristmasAtGaylordOpryland.com

Some other Christmassy events:

Garth Brooks is hoping that, even if you already own every one of his albums, you’ll want to buy the vinyl collection, Legacy, that was released Nov. 1. The exclusive collection is available in three different boxed-sets including the limited edition, original analog edition and digitally remixed/remastered edition. Each edition features five hit albums including 1990’s No Fences, 1992’s The Chase, 1993’s In Pieces, 1995’s Fresh Horses and Triple Live, plus CDs with bonus tracks for a total of seven vinyl albums and seven CDs. The boxed set will only be produced once.

And speaking of vinyl… George Strait will release a 10-disc box set titled Strait Out of the Box: Vinyl Collection. The set will be released on December 9 and will include 128 tracks that date from 1981 to 2016.

What do the following songs have in common? “Bye Bye Love,” “Wake Up Little Susie,” “All I Have To Do Is Dream,” “Bird Dog,” “Devoted To You” and “Love Hurts.” Yes, those were all recorded by my cousins, the Everly Brothers. But added to the list are “Raining In My Heart” (Buddy Holly), “She Wears My Ring” (Solomon King) and “Rocky Top,” a song that was adopted as a state song by Tennessee in 1982, and as the unofficial fight song for the University of Tennessee sports teams.  All of those songs were written by the husband-and-wife songwriting team, Felice and Boudleaux Bryant.  Now there is an exhibit at the Country Music Hall of Fame and Museum titled We Could: The Songwriting Artistry of Boudleaux Bryant. It runs through August 02, 2020.  They wrote more than 20 songs for the Everly Brothers, and for Little Jimmy Dickens, Roy Orbison, Jim Reeves, Tony Bennett and many more. The exhibit has so many great artifacts, including ledgers of handwritten lyrics they wrote together, their tape recorder, guitars and much more. Don’t miss it, if you plan to visit Nashville!

Old Dominion’s self-titled album debuted at No. 1 on the Billboard Country Album charts this week.  It’s their third album and the second to reach No. 1.  Interestingly, the group originally got together to showcase the songs that individual members had written. Members of Old Dominion have written hits for Luke Bryan, Randy Houser, Kenny Chesney, Michael Ray, The Band Perry and many more.  They self-released an EP in 2014 (produced by another hit songwriter, Shane McAnally) and were then signed to RCA Nashville.  Their three RCA albums have given the group 5 Platinum and 2 Gold singles.

“I Know Country” Q&A Answer:  It’s Stonewall Jackson.  And that’s his real name, not a nickname.  He still lives on his farm in Brentwood, Tenn.

Nov. 6, 2006  The CMA Awards aired on ABC for the first time, having previously aired on CBS. Keith Urban won Male Vocalist of the Year but was unable to attend as he was in rehab at the time. 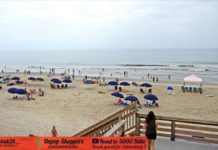 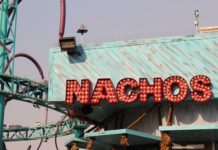 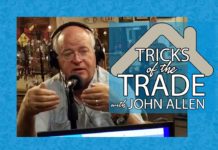