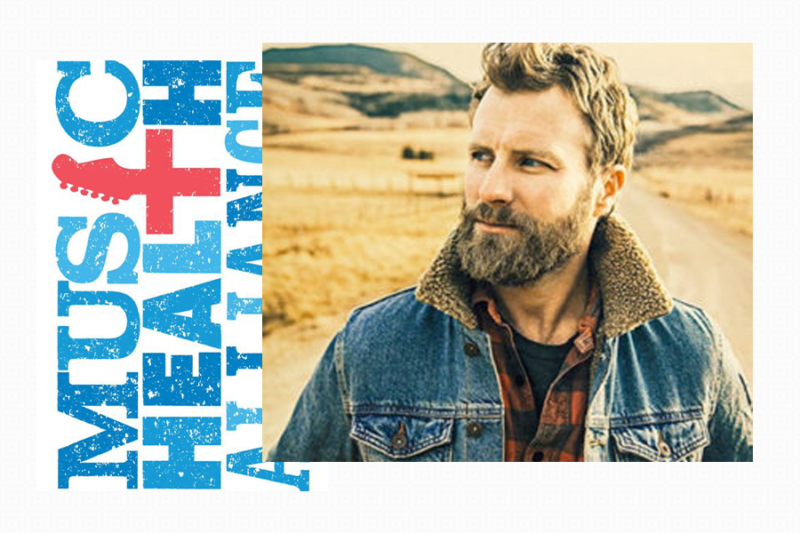 Country music is reaching a worldwide audience now that you can stream music anywhere in the world. I contribute stories to a German Country music magazine and website ( https://countrymusicnewsinternational.blogspot.com/) so I know how the fan-base is growing in Europe.  The Country Music Association is continuing to further the expansion of Country Music abroad by securing the television broadcast of the CMA Awards on German television. “The CMA Awards” will be broadcast by the Vox channel in Germany, Switzerland and Austria this November.  European fans will also see two additional CMA TV properties, “CMA Fest” and “CMA Country Christmas.”  RTL Radio will launch a new 24/7 online radio station for Europe in October via the RTL Radio app, featuring Country hits from the past decade to the present. The station will be hosted by Germany’s best-known morning show host More CMA info at https://www.cmaworld.com/

It was time for Bluegrass to stand in the spotlight for the 2019 Bluegrass Music Association Awards.  Recipients were announced in 17 categories, honoring the top pickers and singers in the bluegrass community. I won’t list all 17, but here some of them: Entertainer of the Year: Joe Mullins & the Radio Ramblers; Album of the Year: Del McCoury Still Sings Bluegrass – Del McCoury Band; Song of the Year: “Thunder Dan” recorded by Sideline and written by John Manning.  You can find a full list of all the winners at www.bluegrasstoday.com

Dierks Bentley has been named spokesperson for Music Health Alliance’s Heal the Music Day, October 18.  The event urges artists and music industry people to pledge a percentage of their earnings for one single day to support the organization.  Heal the Music Day raises awareness and offers support to the more than 56,000 people in Nashville who make their living in the music industry, 76% of whom are self-employed or part of a small business without access to group health benefits.  Hundreds of recording artists, songwriters and music businesses have already committed including Miranda Lambert, Thomas Rhett, ASCAP, Lauren Akins and more.

QUESTION:  He was named “New Artist of the Year” at the 2012 CMA Awards, but at age 6 he appeared in the movie “The Apostle” with Robert Duval who gave him his first guitar. Who is he?

Garth Brooks is a master of marketing.  In addition to his string of sold-out, record-breaking arena and stadium tour dates, he started a unique series of what he calls Dive Bar concerts.  These are all at small venues and the locations are kept secret until he announces them on his weekly live Facebook series, Inside Studio G. The next Dive Bar concert will be at The Barn in Sanford, Florida, on Wednesday, October 16th. The ONLY way in is to WIN tickets through Country Radio.  Dive Bar shows are “21 and up” and are presented in part by Seagram’s 7.  The pair pledged to #JoinThePact to help make our roads safer for everyone by never driving impaired. Together, Brooks and Seagram’s 7 have committed to securing 700,000 pledges this summer from dive bar patrons across the country at https://www.jointhepact.com/en-us/. Garth Brooks’ new single “Dive Bar” featuring Blake Shelton, which inspired the 7-date stint of dive bar shows, is available on Amazon Music. The song was the most added song at country radio upon its debut and is taken from Brooks’ forthcoming studio album FUN, and is his first musical collaboration with Shelton. More info at https://www.garthbrooks.com/

On this day in Country Music:

Oct. 16, 1981  The No. 1 album on the US Country Album charts was Step by Step by Eddie Rabbit. Three singles from the album crossed over to be Top 5 hits on the Pop charts.

Hunter Hayes, who recorded every instrumental part on his self-titled Platinum-certified debut album and wrote or co-wrote every song.

Preshias is also a music career development consultant with the emphasis on new and aspiring artists and songwriters. Visit www.collegeofsongology.com for more details.  Follow her blog at  www.nashvillemusicline.com