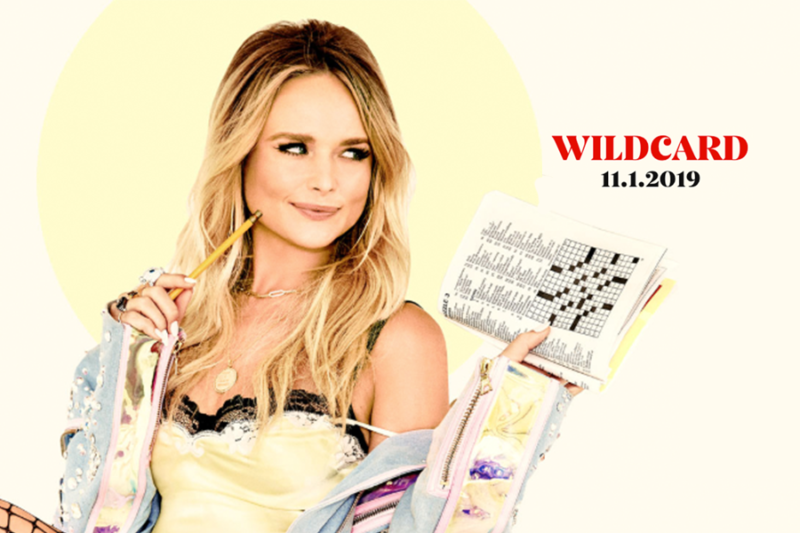 2020 is just around the corner and once again Nashville will be a party town for New Year’s Eve.  Now known as the Jack Daniel’s Music City Midnight: New Year’s Eve in Nashville, this will be the eleventh year that Music City has hosted the event. Once again, Keith Urban will be the headline act. The event will also feature Highwoman Amanda Shires and her hubby Jason Isbell and other acts. The show is free and open to the public with gates opening at 4:00 p.m. There will be the traditional music note drop at midnight followed by fireworks. It will be featured as part of NBC’s New Year’s Eve national broadcast.  If you are planning to be there, you’ll be part of a big crowd: between 175,000 and 200,000 people are expected.

Miranda Lambert will be on the road with her Wildcard Tour, in support of her new album.  Miranda’s seventh studio album, Wildcard, will be released November 01, and the first single from the album, “It All Comes Out In The Wash,” dropped in July.  You see a pretty cool video for that song on YouTube, directed by Trey Fanjoy.  Fans will be familiar with many of the album tracks already: Five other tracks—”Locomotive”, “Mess with My Head”, “Bluebird”, “Way Too Pretty for Prison”, and “Pretty Bitchin'”—were also previewed ahead of the album.  Miranda co-wrote all the tracks on the album.  There are already 27 scheduled stops on the Wildcard Tour that kicks off January 16, 2020, in Tupelo, Mississippi. Support acts include LANCO, Cody Johnson and Randy Rogers Band.  Once again, Miranda will be asking fans to bring along dog food, treat supplies and cash to the entrance of each venue.  The donations will support local animal shelters as part of Miranda’s Mutt Nation Fill the Little Red Wagon foundation. Tour updates at https://www.mirandalambert.com/

QUESTION:  What is the connection between journalist Hazel Smith and country artists such as Willie Nelson, Waylon Jennings and Merle Haggard?

Some potentially good news for the music industry, according to a report in Billboard’s Country Update this week. A recent Goldman Sachs study predicted that the music business will grow from a $62 billion industry in 2017 to a $131billion one in 2030. The publishing sector’s revenue is likely to balloon from $6 billion a year to $12.5 billion, which means it’s an advantageous time for new players. Much of the optimism seems to be spurred by the Music Modernization Act, set to begin making a difference in 2020. (The MMA updates outdated U.S. copyright and publishing laws for the internet age. It also creates better ways for artists to get paid, simplifies complex processes, closes crucial loopholes, and provides copyright protection for key players.

Garth Brooks will receive the Library of Congress Gershwin Prize for Popular Song at a tribute concert in Washington, DC in March 2020. The event will air nationwide on PBS that spring. He is being recognized as a performer, songwriter and humanitarian who has brought many new fans into the world of country music, and has elevated country music into a national anthem of the American people.” Brooks is the youngest recipient of the prize, joining previous honorees including Willie Nelson, Stevie Wonder, Sir Paul McCartney, Carole King, Billy Joel and Tony Bennett.

If there was a Mount Rushmore of Country music, who should be on it?  That the question that the Tennessean newspaper asked some of todays Country artists.  Kane Brown chose Keith Whitley, Kenny Chesney and Randy Travis.  Midland had a long list: George Jones, George Strait, Willie Nelson, Gary Stewart, Waylon Jennings and Keith Whitley. Gary LeVox of Rascal Flatts jokingly suggested that it should be the three members of Rascal Flatts… plus Garth Brooks!  So, who would you put on your Country music Mount Rushmore?

Kane Brown’s day-to-day manager, Nikki Boon, started out on her trek to that position by … throwing a football into a giant Dr. Pepper can! She’d heard that there would be a contest at half-time during the SEC Football Championships in Atlanta in 2010. She really, really wanted to go to Belmont University in Nashville or Middle Tennessee State University to study Music Business, but could not afford the tuition. The contest would award a cash prize to the contestant who could achieve the most out of 10 throws in 30 seconds. Her dad built her a replica of the giant can and she practiced continuously until she could often score 10 out of 10.  In the actual contest on national TV, she scored 7 out of 10 throws, achieving the highest score, and won the prize: $123,000. She enrolled in Belmont and later transferred to MTSU.  After an internship at the Academy of Country Music, she was hired by EFG Management, where she is now Kane Brown’s day-to-day manager. Thanks to can of Dr. Pepper and her determination to learn how to throw a football.

Oct. 23, 1976  The No. 1 country album was Linda Ronstadt’s Hasten Down the Wind.  It was her third consecutive million-selling album, making Ronstadt the first female artist to achieve that. 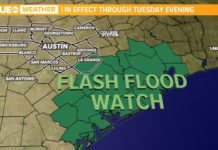 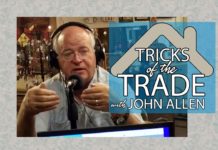 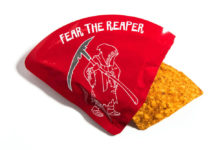