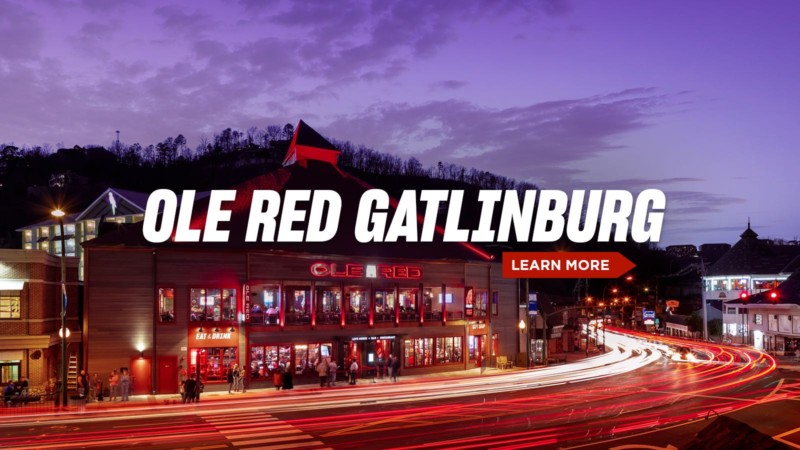 Luke Bryan has just announced a new album and a new tour.  He took to social media to let members of his fan club to be the first to know. Born Here, Live Here, Die Here is the new album’s title, scheduled for release April 24.  It will be Bryan’s seventh studio album, and will come out three years after his previous album, What Makes You Country.  He also revealed that he will set out on his Proud To Be Right Here Tour, kicking off in Cincinnati, OH, on May 28.  He will be joined on select dates by Runaway June, Caylee Hammack and Morgan Wallen.  The tour’s title, Proud To Be Right Here Tour, is a line from the title track on the new album.

“The second I heard this song [“Born Here, Live Here, Die Here “] I knew it was something I was going to record,” Bryan told fans in his announcement. “Certainly, growing up in my hometown, it feels like the perfect song to describe the small town, hometown life.” He posted a brief video of an acoustic version of the title track on Twitter @LukeBryanOnline

Old Dominion will hit the road May 15 on their We Are Old Dominion Tour. They have announced 13 cities on the U.S. leg of the tour, starting with Key West, FL.  They will be joined by Dustin Lynch and Carly Pearce on select dates.  Old Dominion topped both the Billboard Country Airplay and Mediabase/Country Aircheck charts in December with their sentimental ballad, “One Man Band.”

And speaking of tours, Jason Aldean has added more dates to his 2020 We Back Tour that kicks off January 30 in Columbia, S.C. The Tour’s title comes from the lead single from Aldean’s current album, 9.  Special guests Brett Young, Mitchell Tenpenny and Dee Jay Silver join Aldean on some dates. The first round of tickets go on sale January 24. Find tour and ticket info at www.jasonaldean.com

Justin Moore and Tracy Lawrence are co-headlining their Late Nights and Longnecks Tour. Dates and tickets via www.tracylawrence.com

Chris Young has booked a bunch of amphitheater dates for his Town Ain’t Big Enough World Tour 2020, starting May 28 in Detroit, MI. Joined by multi-platinum performer Scotty McCreery as direct support along with Payton Smith. Details at https://www.chrisyoungcountry.com/

QUESTION: Be As You Are (Songs From an Old Blue Chair) was an album released in January, 2005, for which artist?

Taylor Swift has shared info on her mother’s battle with cancer.  In a cover story with Variety, the singer said that a brain tumor was discovered during Andrea Swift’s course of treatment.  Prayers go out to the Swift Family.

Marty Stuart is about to release a hefty ‘coffee table’ book titled The Pilgrim: A Wall to Wall Odyssey. The book details the making of his 1999 album The Pilgrim. The new package will include a newly remastered CD of the original album plus ten bonus tracks featuring guests such as Connie Smith (Stuart’s wife), Ralph Stanley, Emmylou Harris and Earl Scruggs.  Billy Bob Thornton wrote the foreword. A concept project, The Pilgrim was based on true events that transpired in Stuart’s hometown.

“Going into my archives to search out Pilgrim-related material for this release was like reaching into a dusty old treasure chest,” said Stuart. “I found songs that I’d written and forgotten, photographs I never got around to looking at and unfinished recordings from The Pilgrim sessions.”   Details at https://martystuart.net/

Phil Vassar has launched a new video series, “Songs From the Cellar,” in which he opens the doors to his personal wine cellar and shares a glass or two with his musical friends.  The show will feature live performances and conversation. Each episode will pair wine, food and stories with the live performances.   It recently debuted on the new Circle Network and airs at 9:00pm where available. You can find out more at https://www.songsfromthecellar.com/

Vassar is also releasing a new acoustic album, titled Stripped Down, and embarking on his Stripped Down Tour. Check out https://www.philvassar.com/

“I Know Country” Q&A ANSWER: Kenny Chesney who wrote or co-wrote all 13 tracks on the album that went on to hit the Number One spot on both the Billboard Top Country Album charts and the (all-genre) Billboard 200 charts.

Jan. 22, 1955        Ozark Jubilee was broadcast for the first time on ABC-TV.  It was the first-ever network TV show for Country music.  Among the guests appearing live on the show were Eddy Arnold, Patsy Cline, Johnny Cash, Faron Young, Porter Wagoner, Wanda Jackson and 11-year-old Brenda Lee. The show ran for almost six years with the title changing to Country Music Jubilee and then Jubilee USA. It helped to popularize Country music nationwide.

Jan. 22, 1969        Glen Campbell was awarded his first Gold single for “Wichita Lineman.”  It was written by Jimmy Webb at Campbell’s request for a ‘geographical’ follow-up to “By The Time I Get To Phoenix.” Webb originally intended it to be “Washita Lineman” as it had been inspired by seeing a lone lineman working atop a pole in Washita Country, Oklahoma. Webb delivered the song without a ‘middle eight’ so a bass guitar ‘interlude’ was inserted, played by Campbell himself, backed by the famous ‘Wrecking Crew’ session musicians.

Jan. 22, 2002  The No. 1 album on the Billboard Country Album charts was the soundtrack for the movie, O Brother, Where Art Thou? Directed and produced by the Coen brothers. The album also won a 2002 Grammy for Album of the Year.