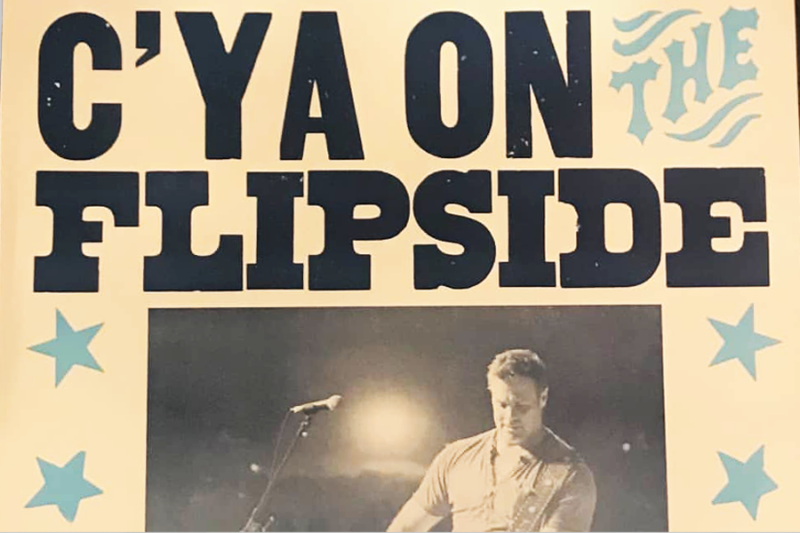 QUESTION: Who is the artist whose single “Online” was certified gold on Feb. 4, 2010?

Billy Ray Cyrus has just released a new EP titled The Singin’ Hills Sessions, Volume 1: Sunset. In an interview with FilmMagic, Billy Ray said that when he was part of the TV show Hannah Montana, he thought that he’d traded his “best years of music” to do the show.  Then… [quote:] “Along comes Lil Nas X, and he told me the reason he reached out to me was because he said I was the only country dude that he knew, because of ‘Hannah Montana,'” said Billy Ray. “So really if I hadn’t done ‘Hannah Montana,’ I’d have never met Lil Nas X. He would have never known I was on the planet.”  So some things work out for the best, even if it doesn’t seem that way at the time.

Tanya Tucker’s Grammy wins and her appearance on the Grammy Award TV show boosted her song “Bring My Flowers Now” onto the Hot Country Songs chart (at No. 47) for the first time in 17 years.  It’s also No. 6 at Country Digital Song Sales. “Flowers” won Best Country Song (awarded to writers Brandi Carlile, Phil Hanseroth and Tim Hanseroth). Tanya also won Best Country Album for While I’m Livin’. These were her first ever Grammy wins.  The album was produced by Brandi Carlile and Shooter Jennings. Her first hit single, “Delta Dawn,” was way back in 1972 – when she was 13.

We’ve already talked about the retro-’90s band Hot Country Knights with vocalist ‘Doug Douglason’ (a.k.a. Dierks Bentley).  They have just announced their upcoming tour, titled One Knight Stand, kicking off April 07 in San Diego, Calif. Dates also include Ryman Auditorium in Nashville and… the Talladega Superspeedway – a venue that seems tailor-made for their music!  The Knights will be joined on the tour by Hannah Dasher, Tenille Townes, Rachel Wammack and Lainey Wilson. VIP ticket-holders at some venues can get ‘personalized dance lessons’ with Doug and the band.  You can find tour updates at  https://hotcountryknights.com  (That’s “Knights” with a “K”!)

Marty Brown, the country star and awarded songwriter, will be inducted into the KY Music Hall of Fame and Museum. Marty is a fellow Kentuckian and a long-time bud of mine. One of the first talent shows I judged in the early 90s was the KY State Country Showdown. At the time it was being held at “The Yellow Rose” in Owensboro, Ky.  Many fans remember his unique appearances on season eight of America’s Got Talent, where he advanced to the semi-final round. More info and tour dates for Marty’s 2020 Tour at http://www.martybrownmusic.com

First week at No. 1 on Country Airplay for “Heartache Medication,” Jon Pardi’s third No. 1. Pardi wrote it with Barry Dean and Natalie Hemby. It’s the lead single from Pardi’s same-named album.

“I Know Country” Q&A ANSWER: Brad Paisley, who co-wrote “Online” with Chris DuBois and Kelley Lovelace.  It was the second single from Brad’s 2007 album, Fifth Gear.

Feb. 5, 1962      Ray Charles began recording the first tracks of his album Modern Sounds of Country Music that included the single “I Can’t Stop Loving You.” Ray was one of the few artists who had hits on the pop charts, country charts and R&B charts.

Remember that on Feb. 3, 1959, a plane crash in Iowa killed Buddy Holly, Ritchie Valens and The Big Bopper (J. P. Richardson).  Holly’s “It Doesn’t Matter Anymore” was released two days later and became one of his biggest hits – posthumously. It was written by Paul Anka, who donated all his royalties from the song to Holly’s widow.