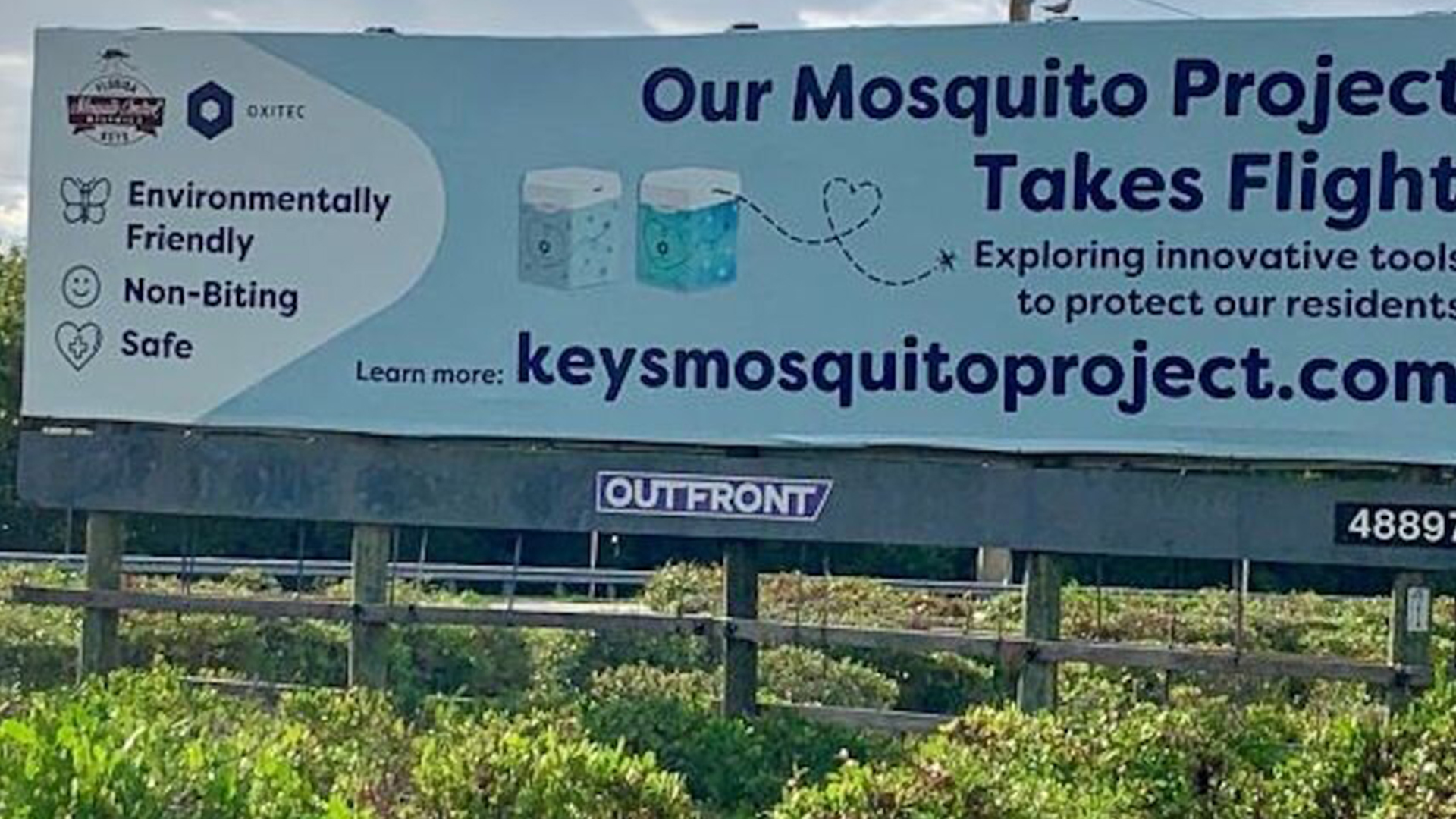 During this final week of April, British biotech company Oxitec released thousands of genetically modified mosquitos across six locations within the Florida Keys.

The objective of the project is to help control the population of the mosquito species, Aedes aegypti, and in turn control diseases such as Zika and dengue fever, according to the Miami Herald. Though the Aedes aegypti species only makes up about 4 percent of the total Florida Keys population of mosquito, it is responsible for all of the diseases born from mosquitos.

The mosquitos that have been modified are non-biting males and are designed to mate with the unmodified bloodsucking females in order to pass on a “death mechanism” that will subsequently kill off any female offspring. Nearly 12,000 of the modified species will be released on a weekly basis for the next 12 weeks.

The EPA, the Sunshine State and the local mosquito control board have all approved the use of the modified pests. However, there remains several individuals who oppose the project, whether it be for environmental concerns or potential allergic reactions. Oxitec is confident in the project’s success, having performed extensive testing.

Hopefully, the project will go off without a hitch and we can have less mosquito issues this summer. 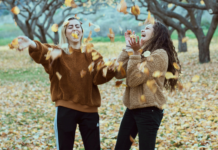