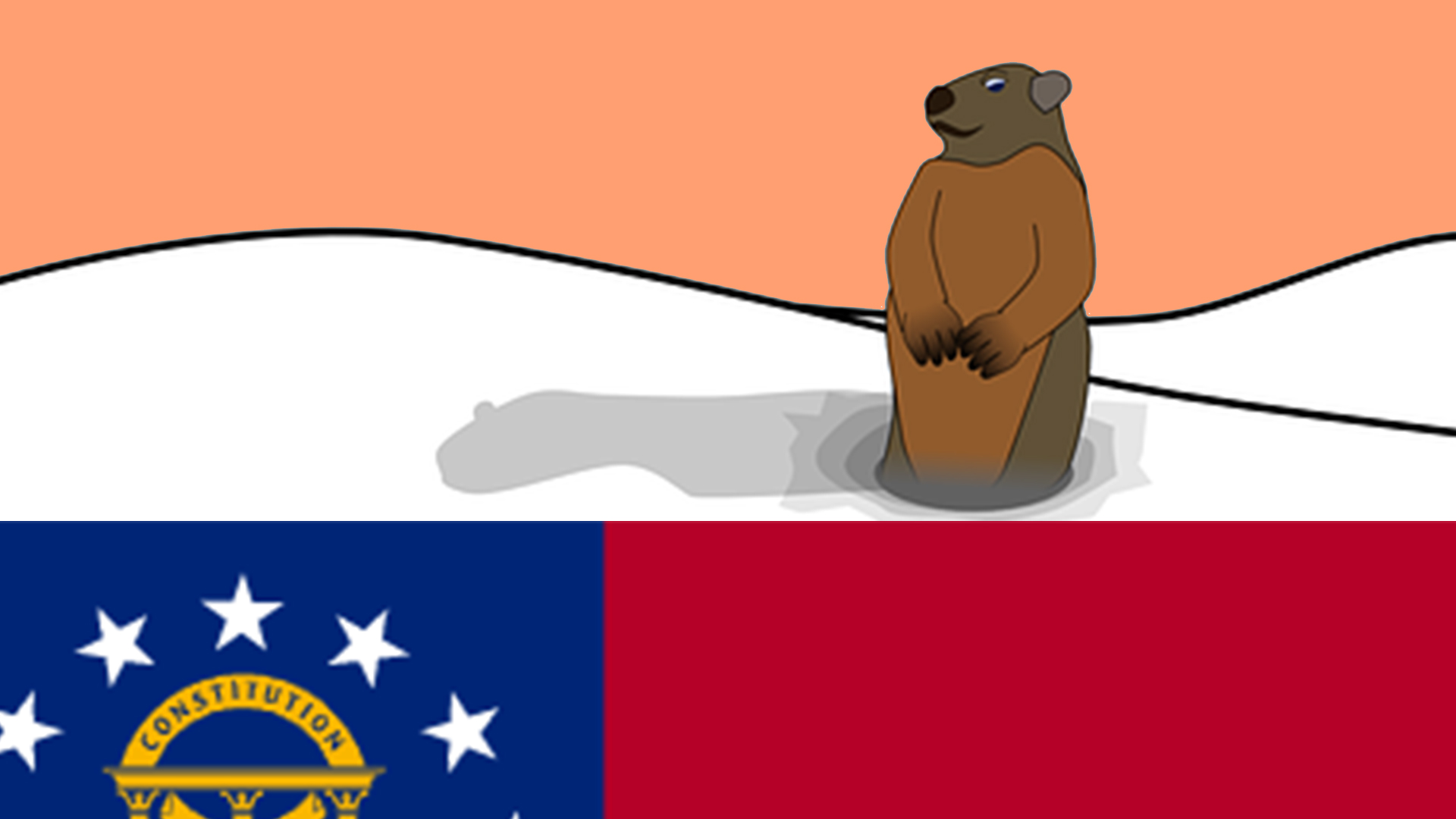 The South definitely differs from the North.

“General Beauregard Lee,” a weather forecasting groundhog based at the Dauset Trails Nature Center in Jackson, Ga., emerged Feb. 2 from his six-feet-tall antebellum home with a prognostication. Spring is coming early in 2021.

The Georgia groundhog’s Northern kinsman up in Punxsutawney, Pa., emerged early on Groundhog Day to predict six more weeks of weather. Don’t you like the Southern forecaster’s plan a little better?

“Beau” is the “bachelor nephew” of “General Robert E. Lee,” a celebrity groundhog that predicted spring’s arrival from his residence in Gwinnett County for decades. The 20-year-old “Beau” was relocated to the private, non-profit Dauset Trails Nature Center in 2018.

In 2011, PolitiFact decreed “Beau” to be more accurate than “Punxsutawney Phil,” boasting a 60 percent national accuracy for an early spring between the years of 2001 to 2010, compared to “Phil’s” 30 percent. 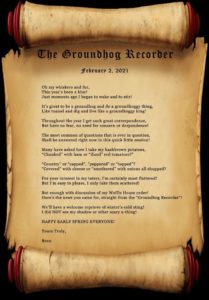 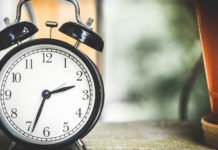 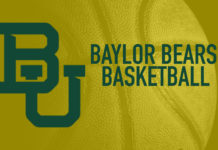