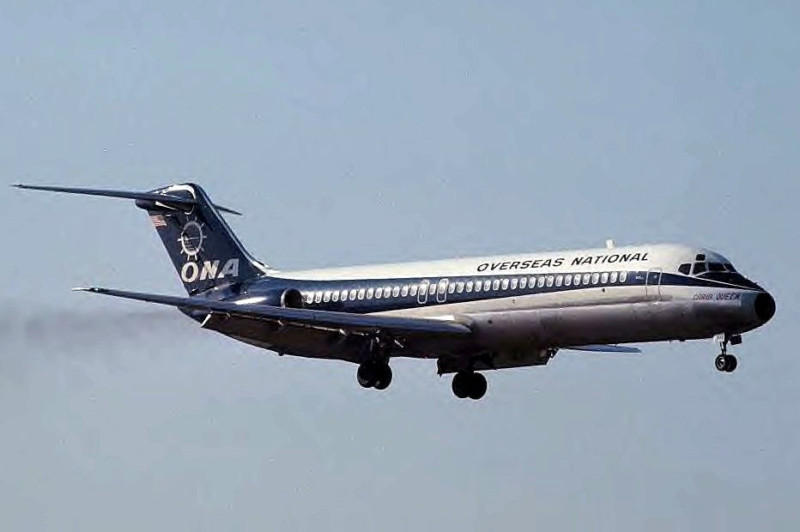 On May 2, 1970, ALM 980 departed New York’s JFK International Airport for the tropical island of St. Maarten. Onboard were fifty-seven passengers and a crew of six. As the passengers glanced out at a featureless ocean, none could imagine the fate that awaited them.

Equally unaware of what lay ahead were soon-to-be rescuers from the Coast Guard, Navy, Marines, and a civilian flight school. All would be thrust into a large-scale rescue effort while battling storms and dwindling daylight. Those who did make it out of the plane before it sank had only their life vests and a lone escape chute to keep them afloat.

The dramatic story of this event is told in the book 35 Miles From Shore: The Ditching and Rescue of ALM Flight 980.

The book is available in print, audiobook and e-book.

WhataBurger Begins Delivery In All 10 States