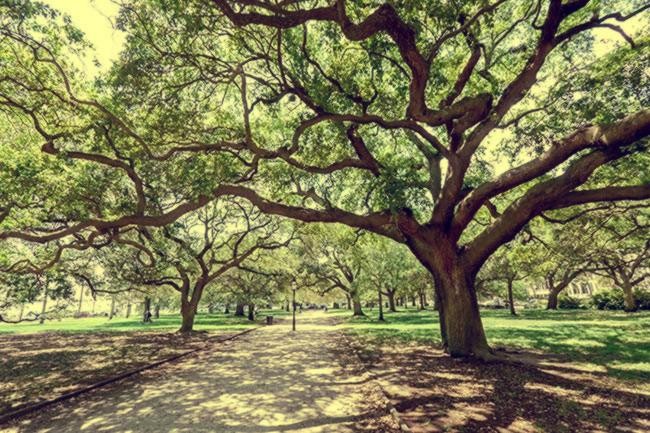 South Carolina is full of Smiling Faces and Beautiful Places.. except for a few.. there are a few places that the faces don’t smile as much, and the places have a scary history:

9 Most Haunted Places In North Carolina