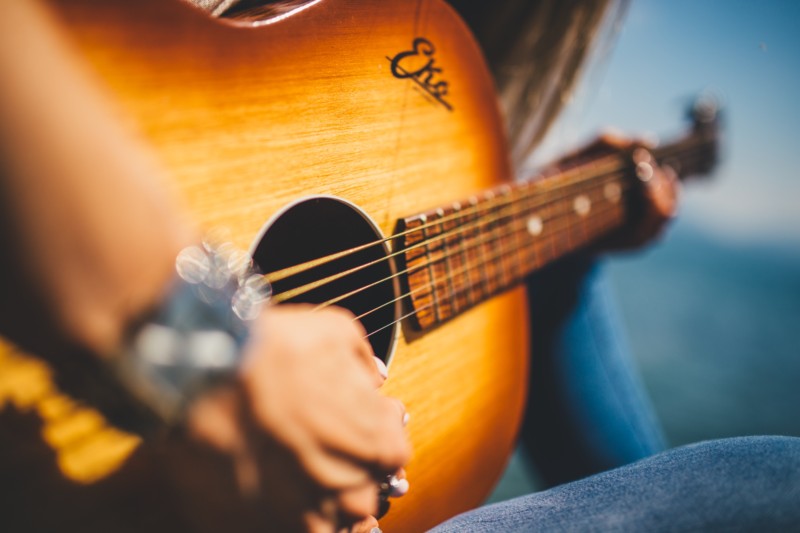 Even stars can get ‘star struck.’ Blake Shelton was at his Oklahoma farm with a hunting buddy when he got a text from his manager asking for his permission to give his phone number to Garth Brooks. Of course, Blake said “Yes.” In an interview with the Tennessean, Blake said that about thirty minutes later he got a call from Garth who wanted to send him a song and see if he was interested in singing a duet with him. The result: “Dive Bar” written by Brooks, Mitch Rossell and Bryan Kennedy. Brooks and Shelton made the song’s live debut together at Brooks’ stadium tour stop in Boise, ID on June 19. “Dive Bar” will be featured on Brooks’ upcoming album Fun. Blake told the Tennessean: “Can you believe this? I’m going to record with Garth Brooks. It’s Garth Brooks!” Find the full story at www.tennessean.com
————————
I spent Saturday afternoon underground with Exile. The Country and pop group celebrated the release of their new album, The Garage Tapes, in The Caverns in Pelham, Tennessee. It was sweltering in the humid 90s outside but refreshingly cool as Exile took the stage inside the Caverns to answer questions during the sound check prior to the show. In answer to my question, Exile’s J.P. Pennington said the tracks were originally just demos of songs that were recorded between 1979 and 1982 at LEMCO studios in Lexington, KY. The studio owner, Cecil Jones, allowed Exile to record their demos there at no charge in return for them playing and singing backup on recordings of local artists. Exile have charted eleven No. 1 songs (including “Kiss You All Over”), three Gold albums and 8 million records sold. The Garage Tapes is a 30-track double album. More info at https://www.exile.biz/
—————————

Gibson, the iconic American-made guitar brand, has a treat in store for those attending Summer NAMM in Nashville. As part of what they’re calling the Gibson Experience, on Wednesday, July 17, they are unveiling a new collection of guitars at a special media tour at the Gibson USA factory (I will be there!). Then on Thursday, July 18, there’s a media preview and lunch followed by an opening night party at the Wildhorse Saloon. Among those artists appearing that night: Jason Isbell, Nathaniel Rateliff, Jim James (My Morning Jacket), the incredible guitarist Lee Roy Parnell, Ray Wylie Hubbard, Temecula Road, Honey County, Aaron Lee Tasjan, Travis Denning, Parmalee, Cassadee Pope and more. Gibson is announcing some artist collaborations including the Sheryl Crow ‘Country Western Supreme’ acoustic guitar, scheduled for a fall 2019 release. The new guitar will be available worldwide to coincide with the release of Sheryl’s new album Threads, out August 30th. Gibson will also launch the Brian Ray SG Jr from the Custom Shop, as well as the Vivian Campbell Holy Diver Les Paul from Epiphone. More Gibson news at their website https://www.gibson.com/
————————-

Can’t get enough of that Brett Young stuff? As mentioned previously, Brett Young will release his next EP, The Acoustic Sessions, on September 13. As the title suggests, the EP consists of ‘stripped-down’ acoustic versions of songs that were first heard on Brett’s sophomore album, Ticket to L.A. Each month, he is releasing one of the tracks, plus a video of him performing the song. You can now find links to videos of Brett performing the acoustic versions of “Here Tonight” and “Catch” at his website https://www.brettyoungmusic.com/ with more on the way. This is Brett’s (very smart!) way of encouraging fans to keep coming back to his website and hopefully buying tickets for his upcoming tour dates while waiting for the E.P.
————————
Make room on your coffee table: Kenny Chesney: Living in Fast Forward is the title of a new book about the man who created the No Shoes Nation. Weighing at just under nine-and-a-half pounds with 456 pages and 571 photographs, this is a hefty volume with art-quality paper and cowhide binding. It is available in a limited signed & numbered edition of only 3,500 copies. The book showcases his many years on tour that captures everything about the music, the fans, the show onstage and behind the scenes. Members of the No Shoes Nation have already received an email about the book, so you’d need to move fast to snag your own copy. Details at https://www.livinginfastforwardbook.com/ Meanwhile, Kenny’s latest single “Tip of My Tongue,” co-written with Ed Sheeran was released July 12.
————————-

ON TOUR: Chris Young will be extending his headlining Raised on Country 2019 Tour through November, adding nineteen more shows. Chris will be joined on the tour by Eli Young Band (fresh from their No. 1 party on July 15) and Matt Sell. The Chris Young/Lauren Alaina duet, “Town Ain’t Big Enough,” dropped July 12 and is burning up digital and streaming services. Tour info at https://www.chrisyoungcountry.com/ … Keith Urban is going to Vegas for a stop on his Graffiti World Tour. He’ll be at The Colosseum at Caesars Palace September 6 and 7. Tour updates at https://www.chrisyoungcountry.com/

QUESTION:
On July 17, 1999, “Amazed” began a run of eight consecutive weeks atop the Billboard Hot Country Singles and Tracks chart for which group?
SEE ANSWER BELOW

On this day in Country Music…
July 17, 1958 Johnny Cash’s final recording session at Sun Studios in Memphis. One of the songs: “I Forgot to Remember to Forget” which Elvis also had recorded in July 1955. Charlie Feathers gets co-writing credit on the song although he probably didn’t any of it. The writer, Stan Kesler, gave co-writing credit to Feathers in exchange for Feathers singinging the demo, as Kesler couldn’t afford to pay him.

ANSWER To Trivia
That amazing feat was achieved by Lonestar. “Amazed” spent 41 weeks on the Country singles chart. A remixed version was released to ‘pop’ radio and charted in Billboard’s Hot 100. 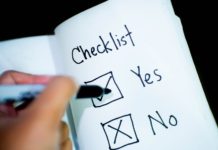 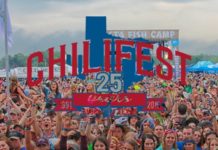 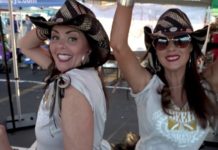