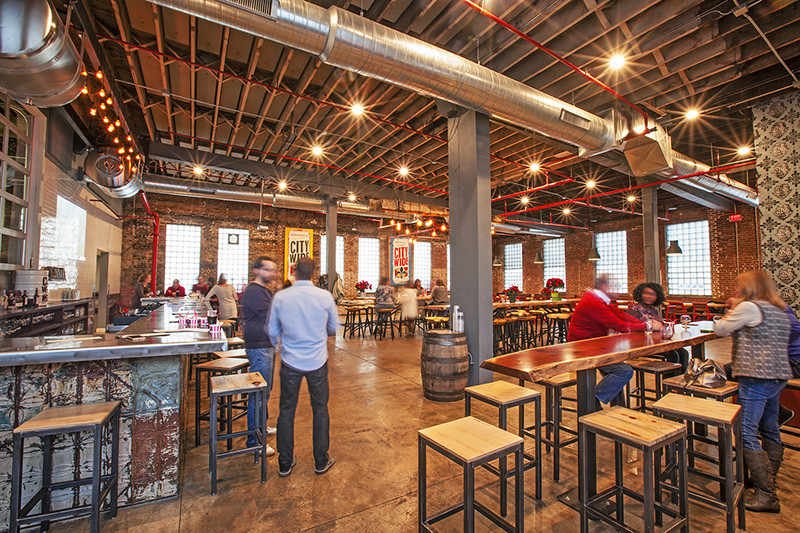 4 Hands Brewing Co. today announced that its 2020 Madagascar release will be available for public sale beginning on January 12 at 11AM at the 4 Hands brewery in downtown St. Louis. The Madagascar release, an Imperial Milk Stout aged in bourbon barrels with whole Madagascar vanilla beans (9.3% ABV), is a full-bodied stout with strong notes of vanilla, marshmallow, chocolate and coffee.

Due to high demand for Madagascar Stout and variants, the releases and gift set will be offered on an allocated basis. The event is not ticketed and will run until it is sold out.