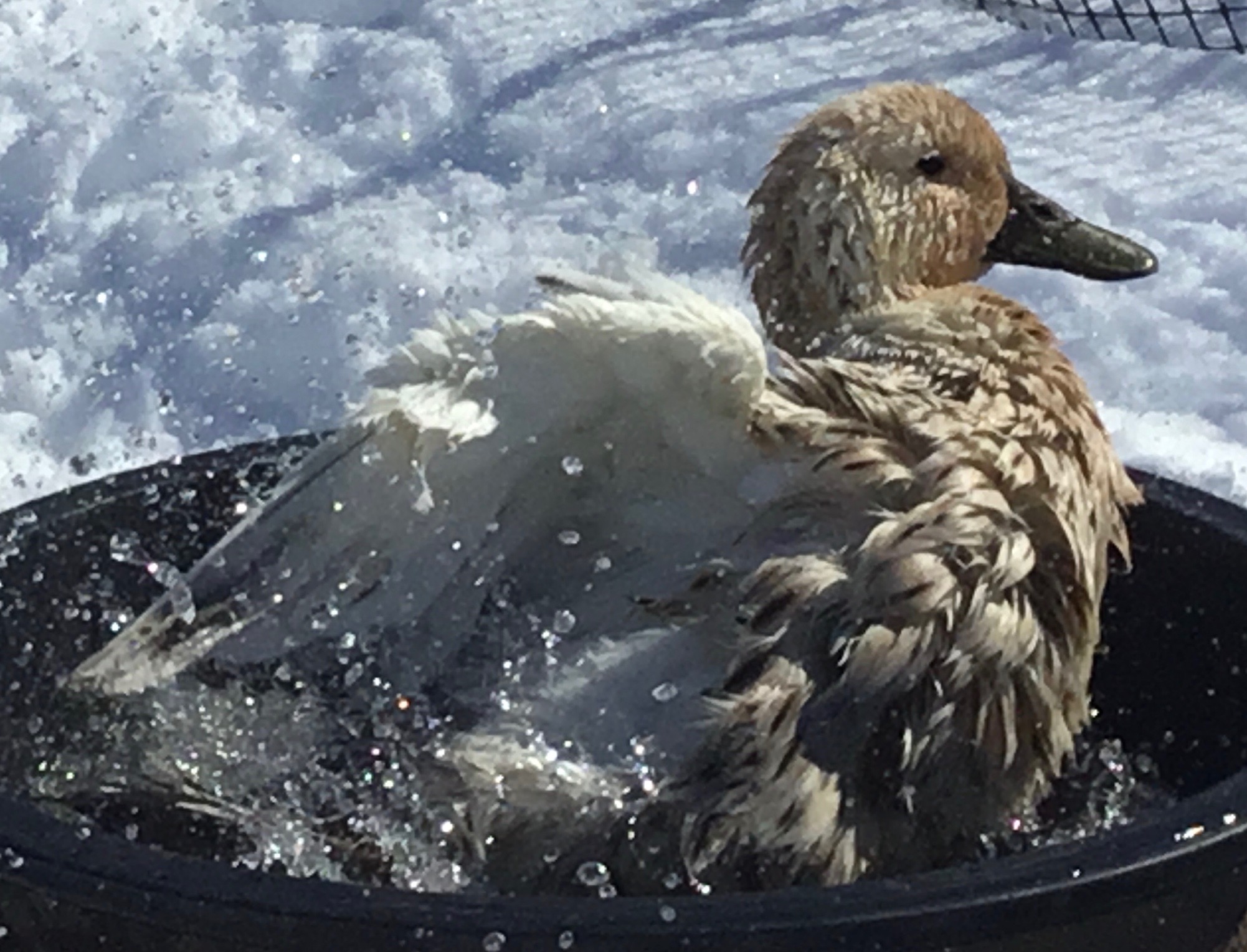 Ducks. Is there a more universally familiar bird?

They’ve been immortalized in cartoons, ads and jokes. Let’s face it, everyone has heard at least one duck joke in their lifetime. Here in the South, they’re probably best known as a hunting quarry. However, I can tell you that they can potentially serve a much better purpose.

Ducks also make for an amazing natural pesticide for gardens as they will feed on snails and slugs. If you’re growing vegetables, just make sure to have a system in place to keep the ducks themselves from feeding on the produce such as wire fencing.

Another area where ducks are superior to chickens is that they thrive in rain. While a chicken would have to be cooped up in order to last through a rainstorm, a duck will gleefully play in the puddles.

Ducks are also generally funnier than chickens. The fact that they quack and waddle makes them highly entertaining.

So if you’re looking to raise chickens in your backyard to get some farm fresh eggs or perhaps as just a hobby, why not give ducks a try?