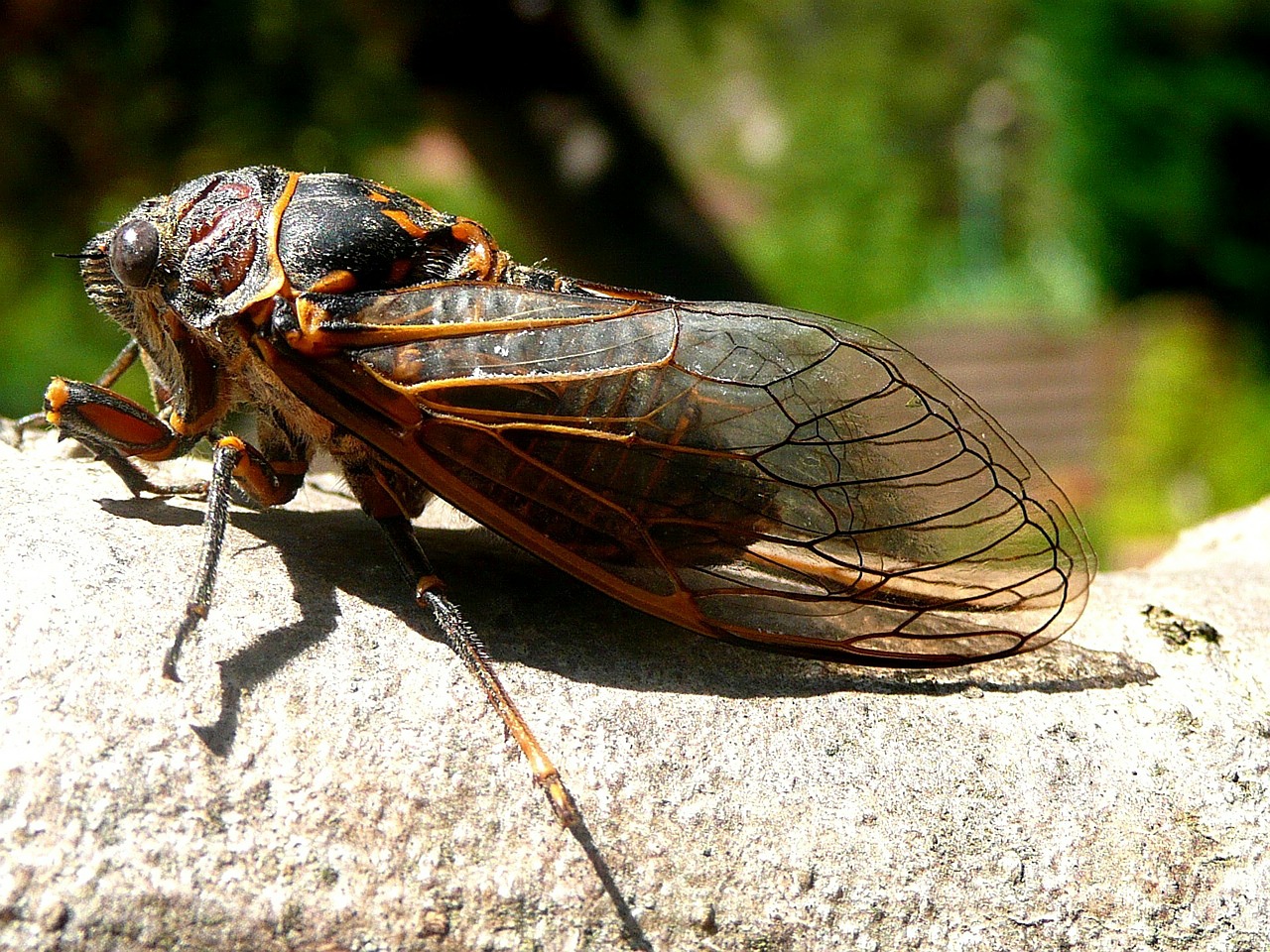 A tradition 17 years in the making will be hitting this spring as billions of cicadas will be emerging from the ground from their long slumber.

This specific batch of cicadas is known as Brood X and is one of the largest geographic populations of 17-year periodical cicadas, spanning across 15 states, including Georgia, Kentucky, North Carolina, Tennessee, Virginia and West Virginia. In the south, they will make their presence known with their loud mating calls that can reach between 80 and 100 decibels, about the same as starting a lawnmower.

After emerging from the ground, cicada nymphs will climb the nearest vertical surface, oftentimes the trees that sustained them during their 17-year slumber. Once they are high enough, they will begin the process of shedding their exoskeleton and inflating their wings. Then, after a few days of recovery waiting for their new shells to harden, the mating frenzy will begin.

For those worrying that we’re about to be hit by one of the 12 plagues, do not worry; cicadas are harmless to humans as well as agricultural crops. They do go after trees though, as females drill holes into thin branches to lay their eggs, so if you’re growing fruit trees or running a nursery, be aware and protect your plants by wrapping them in netting with one-inch holes to keep them out.

The massive mating frenzy will last about three to four weeks, where after breeding they will die, creating piles of carcasses that will serve to replenish the soil that will feed the trees that will in turn feed their young.

When the eggs hatch, the new generation of cicada nymphs will fall to the ground and burrow beneath the soil to grow again and emerge after another 17 years. This whole cycle of death and rebirth will last about six weeks and one can also expect an influx of wildlife to appear to feed on the cicadas as well.

So be prepared for a whole lot of life this spring.