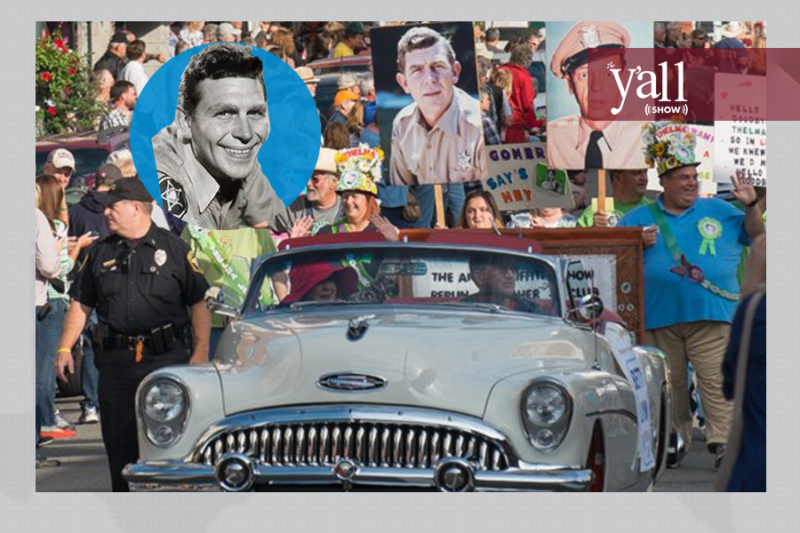 SEC Network host Peter Burns discusses his five-year tenure at the Charlotte-based outlet and his thoughts on this weekend’s Southeastern Conference gridiron action. Mount Airy, N.C., is the hometown of one of television’s most familiar faces; and later this month the city hosts its 30th Mayberry Days. The Andy Griffith Museum’s Abigail S. Linville drops by to preview the fun. Plus, Holdenville, Okla., native and Oklahoma State University megadonor T. Boone Pickens dies at 91. 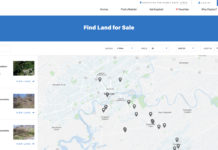