Lewis Grizzard (1946–1994) was a unique Southern humorist that put his creative mind on display daily in newspaper columns around the nation; all the while authoring 25 books and recording songs with Nashville hitmakers.

The Atlanta Journal-Constitution was his home for decades, and along the way Grizzard had a love-hate relationship with the newspaper.  However, the many scores of avid readers of his column kept him going until his untimely death at the age of 47.

Grizzard’s fellow Georgian and University of Georgia alumnus Peter Stoddard salutes the Moreland, Ga., legend with the 482-page collection, “Lewis Grizzard: The Dawg That Did Not Hunt.”

In this virtual visit with Yall.com publisher Jon Rawl, Stoddard shares how he stumbled into writing his debut book after discovering no other writer had penned a Grizzard tribute in the decades since his passing. He shares stories of the wit, wisdom and style of one of the 20th Century’s greatest Southern writers: Lewis McDonald Grizzard Jr. 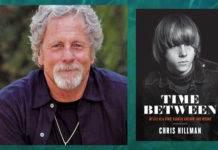 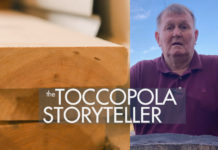 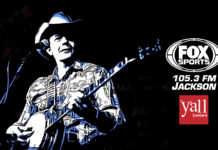