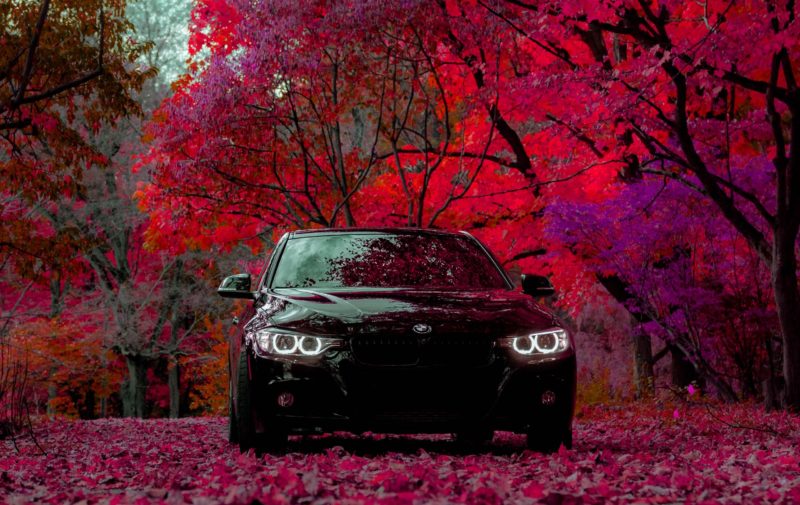 U.S. News & World Report, the global authority in rankings and consumer advice, today unveiled the Best Labor Day Car Deals for 2020. The list features eight vehicles, including a full-size truck, three cars and four SUVs. These models are all available with excellent financing, cash back or lease incentives.

“There are some great incentives available this Labor Day weekend, regardless of whether you plan to buy or lease,” said Jim Sharifi, managing editor of U.S. News Best Cars. “Hyundai, Kia and Nissan have rolled out attractive no-interest financing offers that last for up to a six-year term. A few automakers are also providing affordable lease offers that allow you to skip your down payment or keep your monthly payments under $200.”