George Tate ’37 shocked football fans when he and a trusty palomino named Tony or Silver, depending on where you look, led the football team onto the football field then just as quickly fled the scene. Tate, whose identity was kept a secret, borrowed a pair of cowboy boots from his roommate and sported a scarlet satin cape made by the Home Economics Department. He had been coaxed by pals to sneak a horse from the Tech barn and to make the first appearance as the mysterious Red Raider. Tate was quoted in the Nov. 4, 1984, issue of The Dallas Morning News as saying that Arch Lamb, who was then the head yell leader of the Saddle Tramps, “dreamed up this Red Raider thing.” The prank was pulled a few more times that season but didn’t surface again until the 1950s, when another Tech student was approached about creating a mascot. (SOURCE) 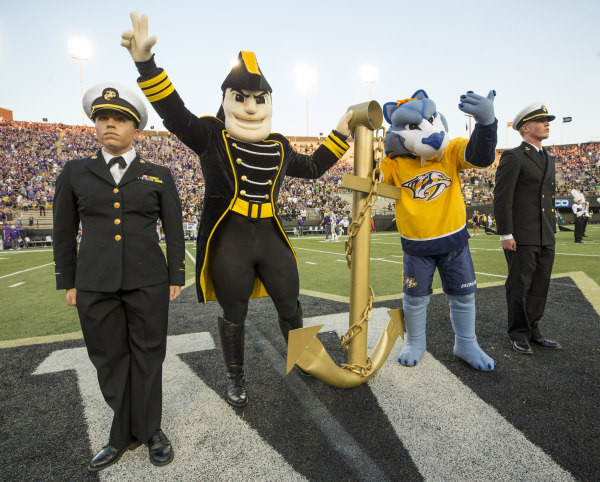 The Vanderbilt Anchor was adopted in 2004 as a symbol of unity and strength and accompanies the team to all home and away games.  Before each home game, a group or individual is selected to “drop the anchor” at midfield to mark the beginning of the evening’s events.  Past participants have included prominent faculty, highly accomplished students, and figures in the medical center 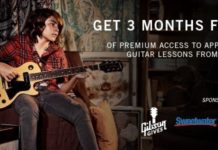 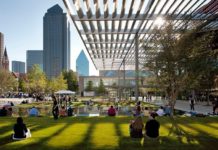 Dallas Quarantine Is Quite Puzzling