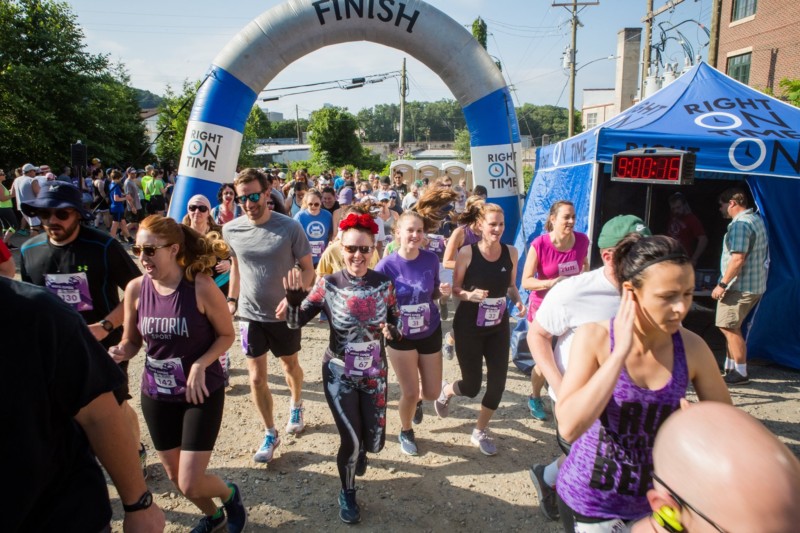 Catawba Brewing Co. will host the second annual White Zombie 5k, which benefits MANNA FoodBank, on May 30 at 9 a.m. in Asheville, NC . Continuing its support of MANNA from last year’s 5k, Catawba is increasing the donation per registration from $1 to $5. The first registration opportunity will be the Kick-Off party at Catawba – South Slope on Feb. 6 from 5-8 p.m. Catawba will offer a $5 registration discount; a neighborhood fun run; and zombie-fun galore: from drinks to merchandise.
“If you’re into 5k events, this is one you must do — how many other times can you run from zombies and support an important cause?!” commented Kara Irani, Director of Marketing & Communications, MANNA FoodBank. “Your registration means $5 to MANNA, which is 20 meals. Think of all those in our community who are in need, and what an impact you can make while having a blast.”
Kick-Off Party: Feb. 6; 5-8 p.m.
To celebrate the return of the White Zombie 5k, Catawba is throwing a zombie-themed party on Feb. 6.
White Zombie 5k: May 30; 9 a.m.
Participants may run or walk during the White Zombie 5k, which is named after one of the brewery’s flagship beers, White Zombie. The route takes participants from Catawba’s South Slope tasting room through South Slope and features zombies along the way in several “Outbreak Zones.” Racers who wish to dress in costume are encouraged to come as zombies or other Catawba characters (e.g., Farmer Ted, Evening Joe, HOPness Monster, etc.).
“This race has quickly become one of our favorite events because it celebrates two things we hold near and dear: community and beer,” said Billy Pyatt, CEO, Catawba Brewing Co. “We are thrilled to support MANNA again; plus, since it’s a part of Asheville Beer Week, we’re excited to show visitors and locals alike what the Asheville beer community is all about.”
A beer token is included with registration for those zombies/racers who are 21 years and older. All runners will receive a custom ZOMBIE race bib. T-shirts may be added during registration. Dogs and strollers are allowed but must start at the back of the pack. Prizes will be awarded to the top three male and female overall finishers, to the top male and female in the Masters Division (40+), and to the top male and female in the Grandmasters Division (50+).
Beginning Feb. 6, online registration will be available here: https://tinyurl.com/WhiteZombie5k.

Catawba Brewing Co. has been an industry leader in Western North Carolina’s craft beer scene for two decades. The company was founded in 1999 by WNC natives, the Pyatt family, who were inspired by their weekend homebrew hobby. From humble beginnings, the business has grown exponentially to become a major craft beer supplier across five states. Catawba now operates breweries and tasting rooms in three NC cities – Morganton, Asheville, and Charlotte – embracing a hybrid wholesale/retail strategy. With the 2018 acquisition of Palmetto Brewing Co. in Charleston, SC, the Pyatt family hobby has spawned one of the Southeast’s largest and most diverse craft brewing entities. Learn more at www.catawbabrewing.com 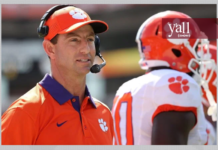 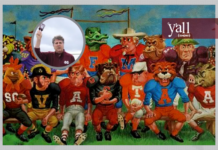 Mike Leach On SEC Mascots; ‘Sean Of The South’