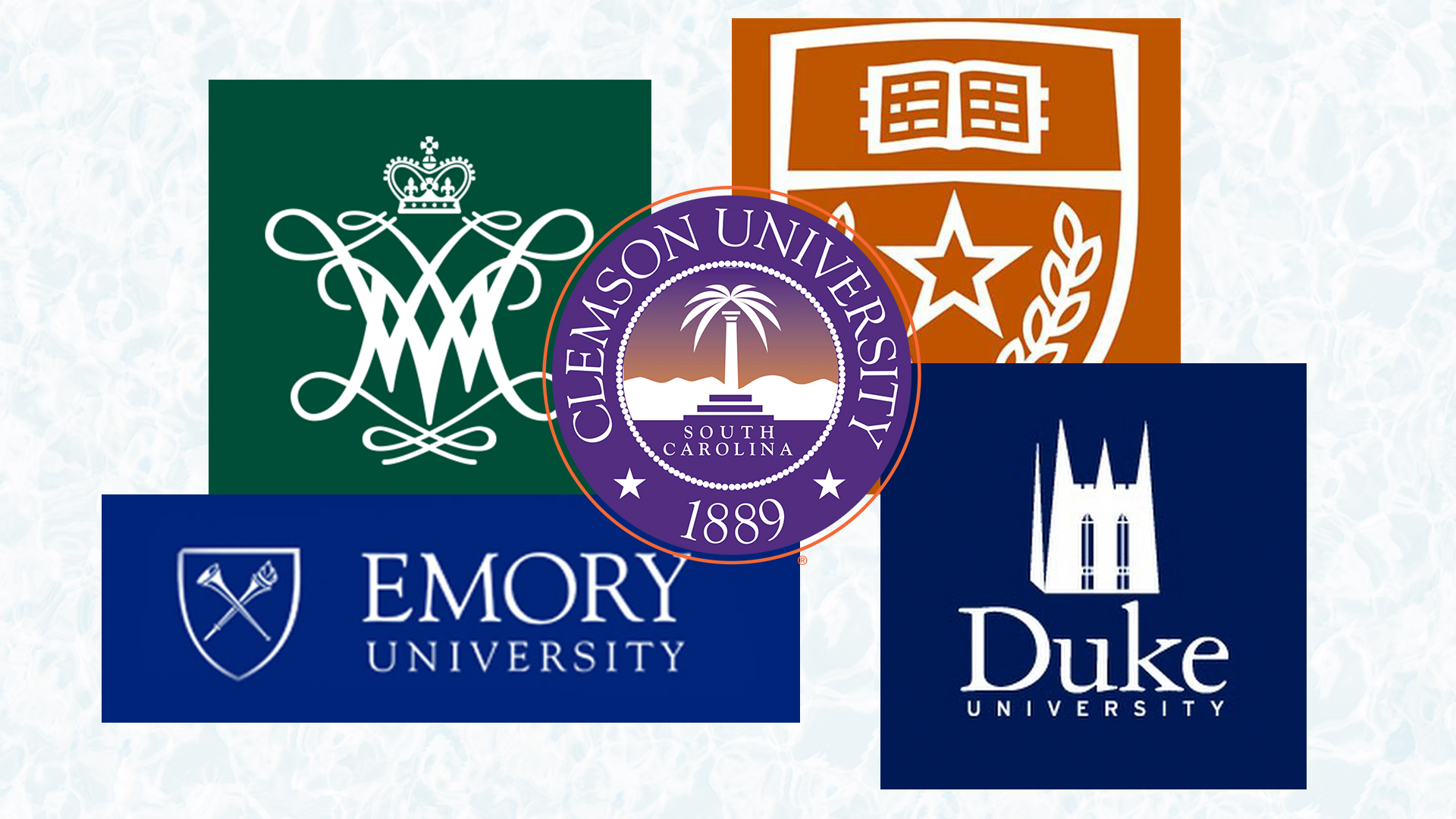 From warmer weather to historic architecture, not to mention Southern hospitality, there are many reasons to check out colleges or universities in the South.  But, don’t let great weather and beautiful campuses be the only reason you choose to get your higher education in the South, though. There’s a wide range of top-ranked schools in the South:

A private school in Durham, N.C., Duke University is one of the most prestigious universities in the United States. The small school has a total population of just over 16,000 students; and those who do attend often rely on student loans to pay their tuition. Known as one of the best schools for college sports, many students also attend with athletic scholarships. Some of the most common majors for Duke students include computer science and public policy. The university is also home to institutions that provide hands-on lessons in real-life scenarios as well as host to more than 600 student organizations, making for an excellent academic and social life for students.

A public college in Williamsburg, Va., the College of William & Mary is an excellent choice for students who want a good education in a small student setting. Home to fewer than 9,000 students, William & Mary is the second-oldest higher education institution in the United States, as it was founded in 1693. The school offers more than 40 undergraduate programs and a dual-degree partnership with the University of St. Andrews in Scotland and with Columbia University’s engineering school. It is also the first college to teach political economy and to establish Greek organizations. Thomas Jefferson and Glenn Close are just two of the college’s well-known alumni.

Emory University is a private research university in the wealthy neighborhood of Druid Hills in Atlanta, Ga. Founded in 1836, Emory is home to more than 14,000 students and offers 40 doctoral programs in addition to more than 80 majors. Nursing, biology, and business are the most common majors at the university, largely in part because of its well-known Nell Hodgson Woodruff School of Nursing and Goizueta Business School. More than 500 student organizations and 34 Greek chapters, not to mention 19 varsity sports teams, meaning there are plenty of activities for students to participate in outside of studies. Kenneth Cole and David Brinkley are two of the school’s many well-known alumni.

4. The University of Texas at Austin

A large public school, The University of Texas at Austin houses more than 50,000 students and accepts almost 40 percent of all applicants. Founded more than 130 years ago, the university has 18 schools and colleges that offer more than 200 graduate programs and 150 undergraduate programs. Business and engineering are the most popular. Students also have access to over 1,300 clubs and a 431-acre campus that’s home to 15 career centers and several museums. Situated in the heart of Austin, UT-Austin is in one of the fastest-growing cities in the country and is also one of the most diverse in terms of the student body. So far, the school’s alumni include 31 Rhodes Scholars, 144 Olympic medalists, and a range of other high achievers.

Last but not least on this list is Clemson University in Clemson, S.C. The public school has a student population of nearly 25,000, and is known as an athletic powerhouse and large research university. The university offers 117 different majors, although the majority of students are in the College of Engineering, Computing and Applied Sciences, and the College of Business. In-state students receive a discount that allows them to pay as much as $20,000 less than out-of-state students, making it a popular choice in the Palmetto State. Clemson has one of the best football programs in the  country – and it has an alumni force of more than 100,000.

So, has college always been one of your big dreams? It may be more affordable than you realize. Think about which programs you’re interested in, as well as which schools offer them, and then find out how you can get financing to further your education.