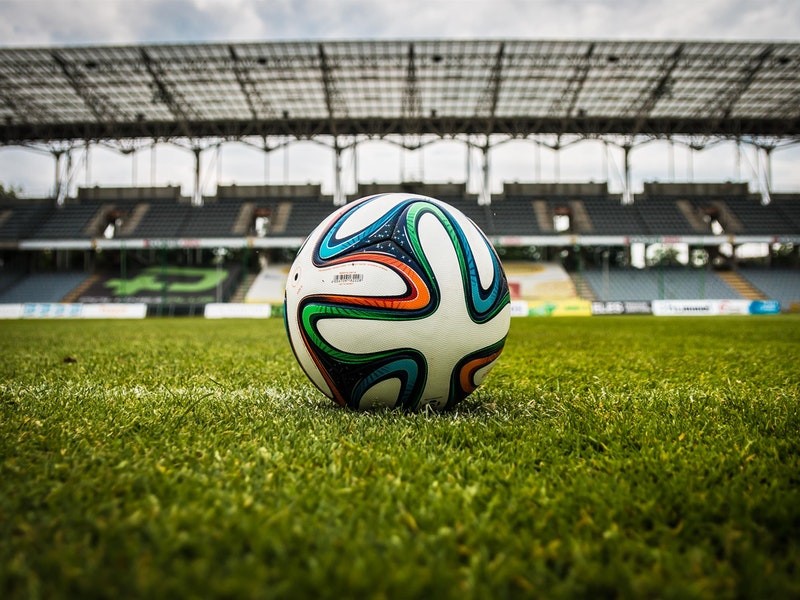 MLS announced a change to the Group A qualification procedure for the MLS is Back in Tournament, which kicks off in Orlando on July 8.

The tournament group stages consists of 26 clubs spread across six groups (Groups A-F). Every group is made up of four teams, except for Group A which features a total of six teams.

The league confirmed that the top three teams in Group A – the top half of the group’s finishers – will advance to the knockout rounds. The top two teams of the other groups will also earn automatic berths to the Round of 16. MLS regular season tiebreaking procedures will be used, if necessary.

The next three highest-ranked teams in the group stage based on points total will round out the field of 16 (note that the 4th placed team in Group A will be eligible to advance). Tiebreakers for these three spots will consist of: (1) goal difference, (2) goals scored and (3) fewest disciplinary points, if necessary.

In addition to regular season points in the group stage, there is also a Concacaf Champions League berth and $1.1 million in prize money on the line.

ESPN will oversee all game production for MLS broadcast partners throughout the tournament, delivering produced feeds of all matches, including unique and experimental technology. Each broadcast partner will use their own on-air talent and graphics packages.

A total of seven matches will take place at 9 am ET, all of which will air be broadcast on ESPN and ESPN Deportes in the U.S. and on TSN in Canada. The first morning match will be played on July 9 when New York City FC face the Philadelphia Union.

Here are the dates and TV info for the marquee rivalry matches during the Group Stage presented by Heineken:

The group stage will take place over 16 consecutive days with each group match counting toward the 2020 regular season standings. All clubs will have at least four full days between matches.

The Knockout Round presented by Audi will take place as follows: