San Antonio offers much in the way of arts, culinary delights, family fun events , and more. Here are some of the new things that have appeared on the Y’all radar over the past few months: 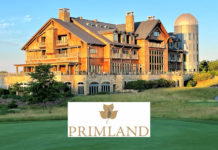 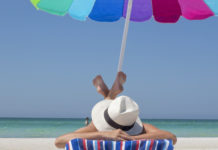