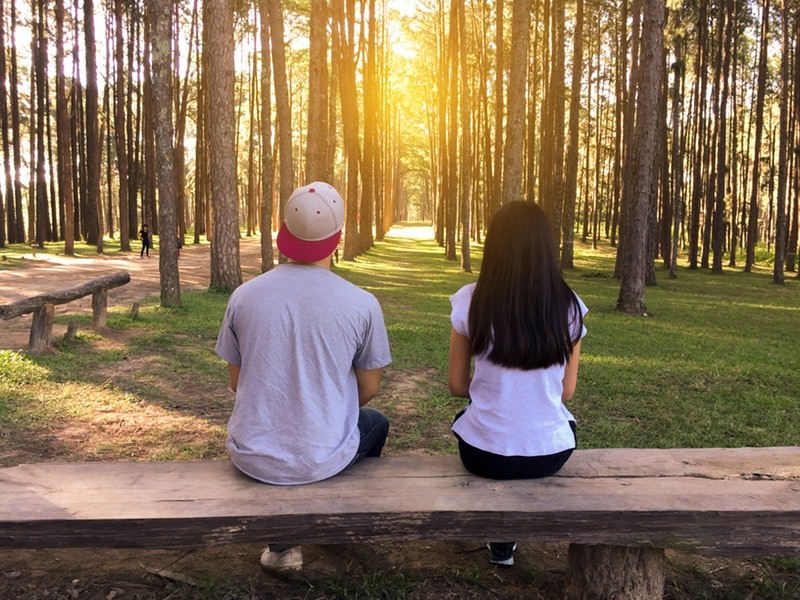 LendingTree®, the nation’s leading online loan marketplace, released its study on the cost of dating. The survey found that on average Americans spend $696.98 on dating a year and the average cost of a first date is $77.

LendingTree tree surveyed over 1,200 Americans who weighed in on the cost of dating, giving a clear picture of how modern lovers are spending their money.