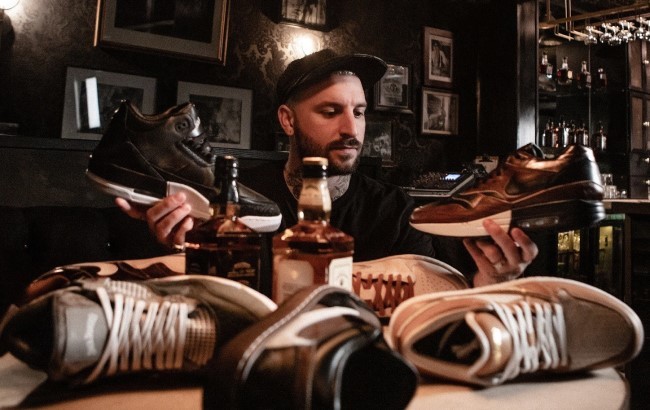 Jack Daniel’s and custom sneaker designer Dominic “The Shoe Surgeon” Chambrone continue to shakeup the sneaker and fashion worlds, with the unveiling of seven new Jack Daniel’s inspired sneaker prototypes at ComplexCon weekend in Chicago. The announcement comes off of the heels of the massive success from the February 2018 collaboration at NBA All-Star Weekend.

The Shoe Surgeon team traveled to Lynchburg, TN, home of Jack Daniel’s, to go behind the scenes and get fully immersed and inspired by the process that makesJack Daniel’s so unique.  The seven shoe concepts, which include a mix of various styles of basketball sneakers, were each inspired by an element that makes Jack Daniel’s the iconic global brand it is, including: Grain, Cave Springs, The Distillery, Charcoal, The Barrel, Honey and the Jack Daniel’s Iconic Bottle.

“Craftsmanship is the ultimate common detonator between what I do and those who make Jack Daniel’s,” said Chambrone. “We have a mutual respect and care for the process and the end product is highlighted through every last detail.”

Consumers will have the opportunity to determine the final Jack Daniel’s sneaker design by online voting. A limited number of sneakers will be produced and 10 lucky voters will win a pair. Voting will be open to the general public at the end of August on complex.com. 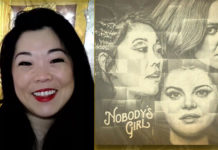 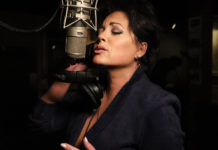 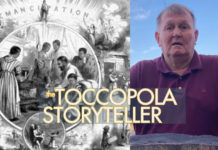