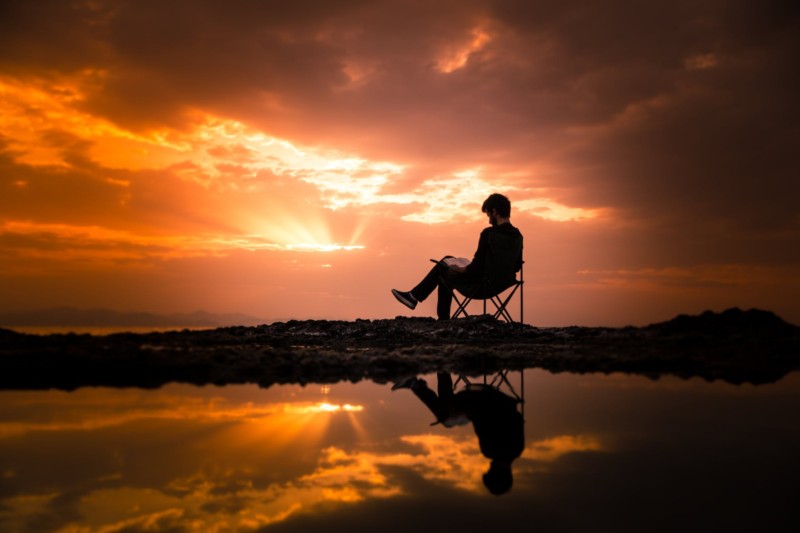 Whether you are relaxing poolside, surfside or just stuck in the hotel room due to the rain, a good book is a choice for many on Spring Break.

We took a look back at the best fiction books of 2018. Y’all, these are the books we chose to catch up on in our flip flops and shorts for Spring Break 2019:

There you go Y’all! These are our picks- tell us yours and why! 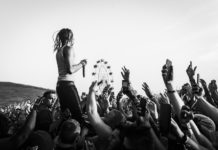 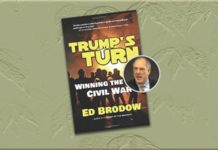 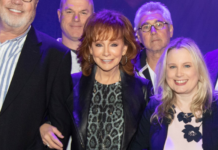