Home arts and culture 80s Toys Are Making A Comeback 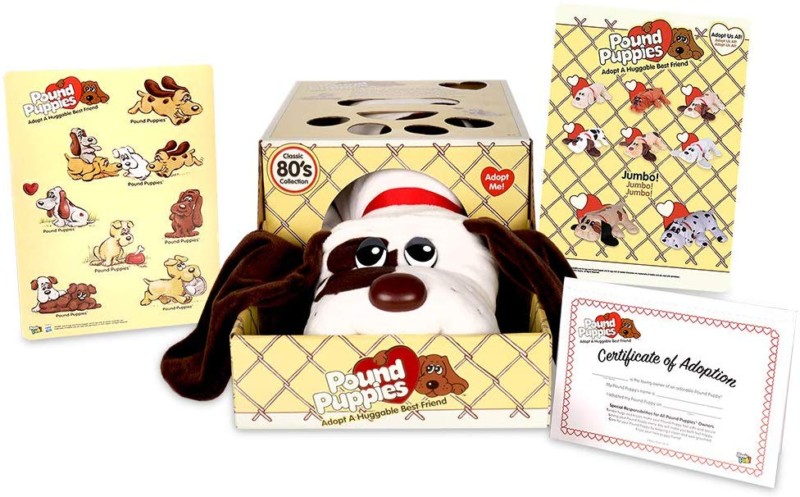 Just in time for Valentine’s day, it looks as though one 80s craze is already making a strong comeback- Pound Puppies.

For those that don’t remember, Pound Puppies came with an adoption certificate and instructions for care. the thought being that kids would learn how to care for a 4-legged friend before they got a live one. And the importance of adoption.

There are 6 Pound Puppies available, all designed after the originals. There are also 6 Newborn Puppies to be released. Yes there is still the infamous heart on their rear-end.

They are being carried by Wal-Mart and also by Amazon. Amazon pricing starts at under $20. 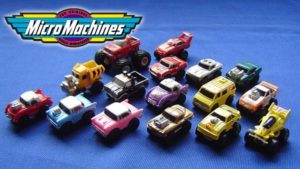 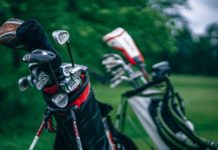 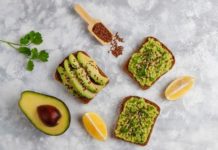