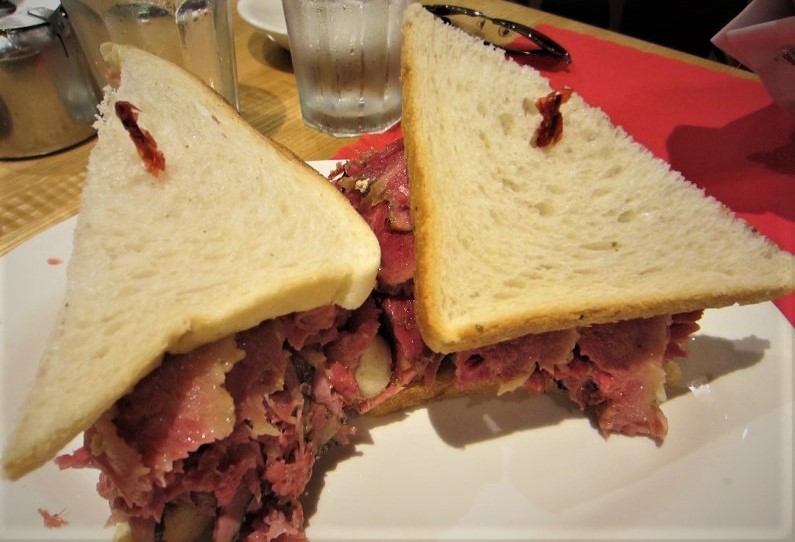 I didn’t hear Punch Stallings come up behind me. I never do. He is an overripe hulk of a man, a former all-conference tackle at Clemson now tending toward the soft and mushy from the good life at the Awkward Oyster, the marsh-side place we own just north of Beaufort. It’s nothing fancy — mostly sandwiches, a funky selection of beers, an oyster roast twice a year — but Punch likes to call himself the Executive Chef, I just let it go.

We nearly lost it all a couple years back, whacked by an early October storm that bounced along the southeastern coast like a drunken sailor until it slammed nearly headlong into the place. But the old pilings held, and we re-opened with a new roof, some fresh paint, and a Friday night all-you-can-eat ribs special for $12.99. The ribs were a hit, and when Punch threw in straight blended rye shots for a buck — top shelf only — the regulars dubbed the deal “ribs, rye and regrets”. Punch jumped on it, goosing the whole thing up in oversized capital letters on our old marquee as a regular Friday night blow-out, and business has never been better.

He’s certainly got a head for business, and we get along well enough, but he can be . . . annoying.

First, he always calls me by my last name. Second, he just appears. His movements defy logic, along with the laws of gravity and the physics of mass, his impressive bulk floating through the air like the Goodyear blimp until he drifts in for a mooring, silently, right behind you.
And finally, he starts just about every conversation with . . .
“Here’s the thing.”

He was at it again. “I found a half-eaten pastrami sandwich, back of the kitchen. Third time this week.”
“Some people eat light, Punch.” He let that go, but wasn’t finished. He never is.
“It wasn’t made with mustard, but with mayonnaise, don’t you see? Duke’s, I’m sure. On white bread, no pickles.” He started shaking. “With lettuce and tomato. Nobody makes a pastrami sandwich like that.” He paused. “Nobody but that new guy, McCollister.”

* * *
A couple months ago, Jefferson McCollister had come up from somewhere near Macon, not long out of the army and on the drift. He had served a tour in Iraq and was looking for a job. We needed a short order cook, something he had done in the service, although he didn’t elaborate. He was hard-working, kept to himself, and put up with Punch.
I liked him. Punch didn’t.
“The freaking sandwich looks like a BLT.” Punch wasn’t finished. “Two days ago, I saw McCollister make, then actually eat, a mayonnaise sandwich, nothing but the mayo and bread.”

I held back, because I’m pretty much addicted to mayonnaise, too. Duke’s, of course, Hellman’s in a pinch. But Punch, on some frolic and detour a few years back, had worked at a deli in Brooklyn. He returned with some strange Yankee ways, including a curious obsession with Gulden’s Spicy Brown Mustard and the movie reviews of the New Yorker, although few of their picks ever make the double-features at the Highway 21 Dixie Drive-In up the road.

All right, I’ll talk to him.” I’m always amazed the nonsense that comes with running this place.

* * *
“What’s up, Mr. deVereaux?”
“Little dust-up with Punch this afternoon.” I shrugged. “You do know most folks around here like a pastrami sandwich made with mustard, right?” I smiled, just to let him know I was the good guy here. “Look, I’m kind of a mayonnaise guy too. But mostly on a BLT.”
“Duke’s?”
I nodded. “Of course.”

Jackson paused. “Can I tell you a story?”
Sure.”
“In Iraq, I bunked next to a tough corporal named Mullins, just turned twenty. He was a country boy, from Georgia like me. His mom sent him a couple jars of Duke’s every month, and we would heap gobs of the stuff on everything. Hamburgers, hot dogs, French fries. Even mixed it into spaghetti . . . once.” He smiled, then turned away and paused. “But it wasn’t really about the mayonnaise, you see, it was all about home. It could have been mustard, or sweet tea, or almost about anything else. It just happened to be mayonnaise.”

He paused. “But Mullins, well, he loved it on a pastrami sandwich, on white bread.” Jefferson slowed a beat. “He was about half-way through one when the Lieutenant pulled him for a quick recon mission, just routine stuff. Mullins asked me to wrap it up, hold it for him.” Jefferson looked away. “You see, Mr. deVereaux, he never made it back.”

I didn’t know what to say.

“Now, every day I can, I make a pastrami sandwich. I go heavy on the mayo, and load it up with other stuff we didn’t always have over there. I only eat half, and leave the other half for my friend, in case . . . .” Jackson’s voice broke. “Look, I know that’s kind of . . . .”
He turned away, then back to me.

“It’s just something I have to do.”

A Mississippi native, John “Mac” MacIlroy now lives along the high tide mark along the Carolina coast. A graduate of the University of Virginia School of Law, he has published fiction in Short Story America, Ebb & Flow, Lowcountry Weekly, and Short Fiction Break.

His co-authored collection of “mostly true stories of a slightly misspent youth”[visit www. NotExactlyRocketScientists.com ]was published last year, Pat Conroy calling it “a great book about friendship. . . and a lost America that will never come again.”

He is currently collaborating with a group of Southern writers on a collection of short stories, provisionally titled All That We See or Seem, edited by T.D. Johnston, author of the award-winning Friday Afternoon and Other Stories, as well as his own collection. 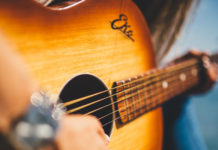 How Music Has Influenced Southern Culture