As Father’s Day approaches, we thought we would give you a little background of the Father”s Day …. and a funny video from Jimmy Kimmel.

Each year Kimmel tortures father’s all over the world by doing a you tube challenge with a different subject each year. Sons and daughters take the challenge and post their videos to You Tube. In the past subjects were “Hey Dad Catch” “I Love You Dad” (above) and this year it’s “Here’s Some Cheese Dad” .

But, that brought to question why Father’s Day? Was it just a commercial way for merchants to make $$. Mother’s Day had been around for almost 70 years, before Father’s Day became official. And a recent survey showed that only 70% of parents buy gifts for Father’s Day , as compared to 80% for Mother’s Day. 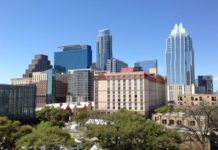 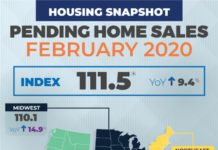 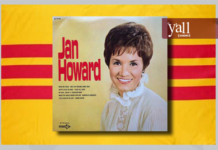