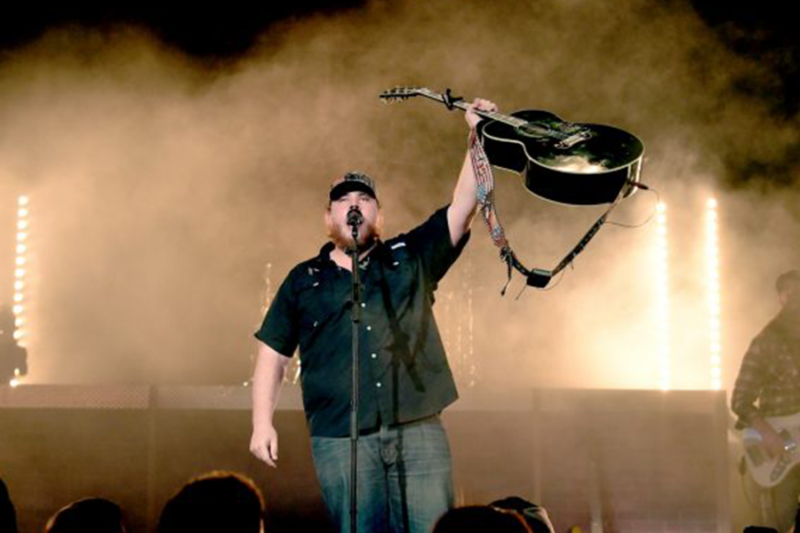 Longtime friends Travis Tritt and Tracy Lawrence were recently interviewed by the Tennessean newspaper for their Country Mile podcast. They’ve been friends for more than 30 years.

“We don’t have any stories we can tell,” Lawrence quipped. “Not enough people have died. His wife would run me off if I tell stories on him.”

“I have him sworn to secrecy,” Tritt adds. “He gets a paycheck.”

But they do tell some ‘G-rated’ stories about the many years they’ve known each other and shared many stages together since the 1990s. You can find the Country Mile episode at www.tennessean.com.

Luke Combs has now tied the record for the longest run at No. 1 in Billboard’s Country Album charts. On November 4th, he will have topped that chart for a 50th week with his debut album This One’s For You. This ties the record set by Shania Twain’s album Come On Over that hit the 50-week milestone in 1997.

Luke Combs’ first five singles from This One’s For You all reached No. 1 on Billboard’s Country Airplay chart.  That makes him the first artist to top the Airplay charts with his first five entries.  Those Five singles: “Hurricane,” “When It Rains It Pours,” “One Number Away,” “She Got the Best of Me” and “Beautiful Crazy.”  (His sixth No. 1 on the Country Airplay chart is his current single, “Beer Never Broke My Heart,” a track from his EP, “The Prequel.”

QUESTION: Can you name the male artist who took the song “Watching You,” inspired by his son Elijah, to the top of the Billboards Hot Country Singles chart in October 2007?

Dan + Shay and Justin Bieber are No. 1 on the on-demand Streaming Country Songs chart with 14.8 million streams this week.  And the accompanying video has already scored around 58 million views.  The making of the video was kept secret until the last minute; even those closely involved had to agree to a ‘Non Disclosure.’

If you’ve ever been to Nashville, there’s one thing you can’t forget: Everywhere you go, there are pedal taverns and party buses filled with young women all drinking booze and shouting “Wheee!” They are bachelorettes and Nashville has become Bachelorette City as well as Music City.  It’s kinda funny to see them trying to pedal up Broadway while waving Solo cups – unless you’re driving behind them at 5 MPH!  Now they are being celebrated in song. “Bachelorettes on Broadway” by Willie Jones. It’s a catchy pop-country/ hip-hop earworm with playful party-time lyrics. Best bet: Go to YouTube.com and search: “Bachelorettes on Broadway.” The video was shot on Nashville’s Lower Broadway, on the street and in some honky tonks with Willie singing while the girls line dance, drink and whoop it up. Wait! Is that Dierks Bentley in one brief scene? By the way, you might remember Willie Jones from when he wowed the judges and the audience on X Factor in 2012, singing Josh Turner’s “Your Man” when he was only 17. You can that video on YouTube, too. Willie has a publishing deal with Nashville’s Black River Entertainment.

“I Know Country” Q&A ANSWER: Rodney Atkins, who wrote the song with Steve Dean and Brian Gene White. Atkins other Number Ones include: “If You’re Going Through Hell (Before the Devil Even Knows)” and “Cleaning This Gun (Come In Boy).” 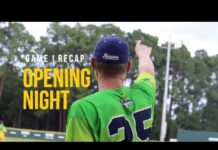