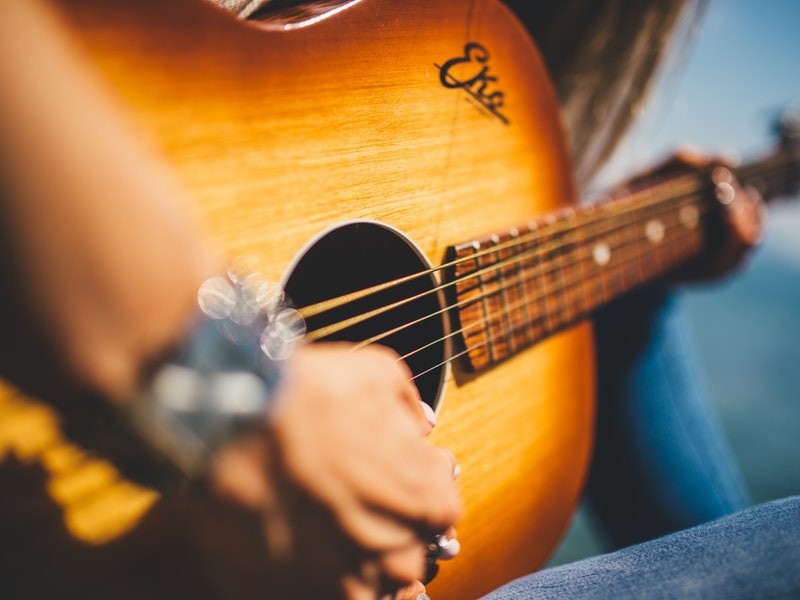 —————————
Tanya Tucker fans will get a second chance to see her in Nashville. Her original Music City date at the Exit/In quickly sold out, but now she will also perform at the Grand Ole Opry on August 23, the same date as the release of her new album, While I’m Livin’. She will also be appearing September 17 at The Bowery Ballroom in New York (presented by Sirius/XM) and October 16 at The Troubadour in Los Angeles. Purchase tickets (including VIP packages) via https://www.tanyatucker.com/ Tucker is enjoying a career renaissance with the release, her first album of all new material in 17 years—as well as the recent announcement that she will receive a star on the Hollywood Walk of Fame next year.

—————————
Fresh off the first leg of Carrie Underwood’s The Cry Pretty Tour 360, PLATINUM-selling duo Maddie & Tae continue to rack up wide-spread praise and accolades for their current single “Die From A Broken Heart.” Quickly mounting over 50 MILLION streams, the award-winning duo are sharing a stripped-back acoustic version of the song. Find a link to the song at www.maddieandtae.com Recently releasing their EP One Heart To Another, serving as a snapshot of more music to come from the duo later this year, Maddie & Tae first broke out in 2013 with their brilliant take down of bro-country, “Girl In A Country Song,” which took Country radio by storm, skyrocketing to the top of the charts and quickly going PLATINUM. The duo became only the third female duo in 70 years to top the Country Airplay charts, also earning trophies from the Country Music Academy and Radio Disney Music Awards along with multiple ACM, CMA and CMT Award nominations.

————————-
Boss Hogg and Sheriff Rosco P. Coltrane might be none too pleased, but fans of the long-running TV show, Dukes of Hazzard, are celebrating the nuptials of one of them Duke boys! John Schneider, who played Bo Duke on the show, married long-time girlfriend Alicia Ailain earlier this month. The wedding was held on the couple’s Louisiana farm.

“I Know Country” Q&A for Wednesday, July 24
From www.IKnowCountry.com

QUESTION:
The double album soundtrack for which movie was certified platinum on this date in 1980? Hint: The album featured the music of The Eagles, Anne Murray, Mickey Gilley, Kenny Rogers, Johnny Lee, The Charlie Daniels Band, Bonnie Raitt, Jimmy Buffett and others.

On this day in Country Music…
July 24, 1948 Roy Acuff publicly announced his intention to run for Governor of Tennessee. He became the Republican candidate, losing to Democrat Gordon Browning. (Acuff had originally had his name added to the Republican primary ballot as a publicity stunt but he unexpectedly won the nomination, only to lose to Browning
July 24, 1991 “Don’t Rock the Jukebox” by Alan Jackson was No. 1 on the Billboard Country singles chart.
July 24, 2006 Johnny Cash was No. 1 on the Billboard Country Album charts with ‘American V: A Hundred Highways.’ It was a posthumous achievement as Cash had passed away Sept 12, 2003.

ANSWER:
The movie was ‘Urban Cowboy.’ It starred John Travolta and Debra Winger and is credited with starting the Neo-Country (or Urban Cowboy) movement in country music.

Preshias is also a music career development consultant with the emphasis on new and aspiring artists and songwriters, Visit www.collegeofsongology.com for more details. She is a member of CMA, NARAS, NATD and a life member of NSAI. Follow more of her blog at www.nashvillemusicline.com.