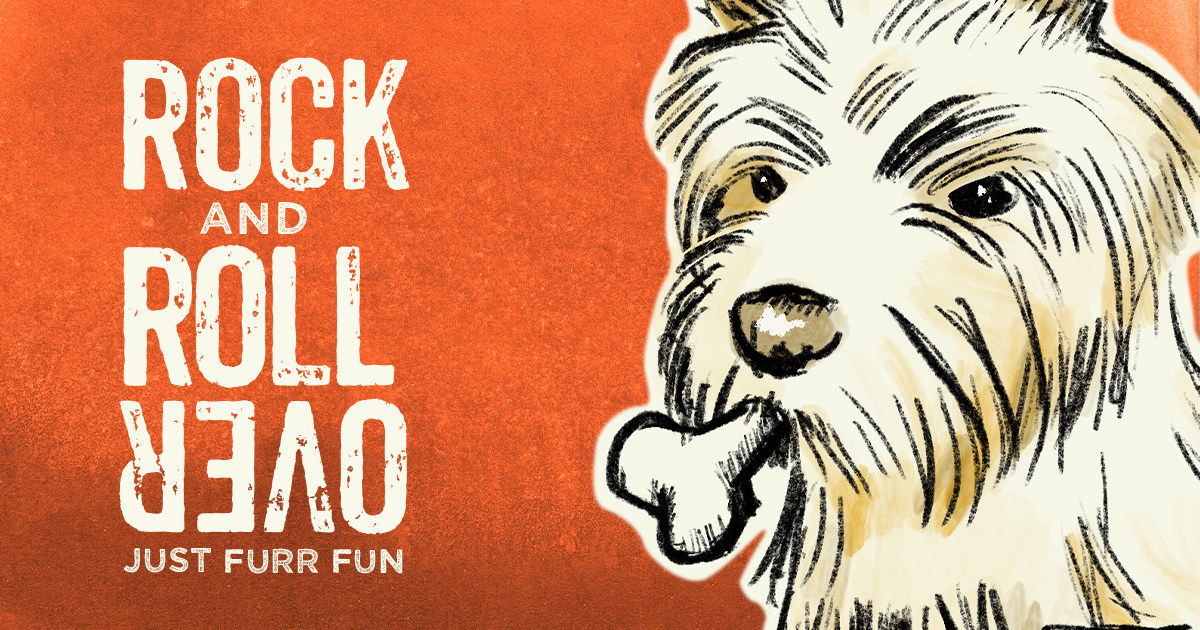 In a shout-out to man’s best friend, 17 Nashville songwriters and artists have banded together to release “Rock and Roll Over,” a showcase tribute album featuring original songs, one for each major breed.

Dog lovers can download their favorite songs for free by donating to the animal shelter nearest them. Among these are more than 20 partnering shelters across the country. Each shelter received a video PSA featuring their specific pets in need of adoption synched to the song, “Mutts will Rule the World,” by artist Steve Rempis:

The production was inspired and sponsored by marketing agency Moosylvania, to share the joy and love of dogs and support adoption during this challenging time.

“These artists have all been directly affected by the pandemic in terms of cancelled shows and tours,” said Norty Cohen, founder of St. Louis-based Moosylvania, “And this project gave them the opportunity to showcase their creativity while helping shelters raise money nationwide.”

“We’re highlighting the ones who need adoption by rocking the joy our dogs bring to us every day,” Cohen said.

Approached by Cohen and producer/artist Steve McWilliams of The Truehearts in early April on a group Zoom call, the artists were tasked with writing about specific breeds and submitting them for consideration on the album.

“They asked whose point of view they should write from – the dogs or their owners?” Cohen said. “I told them to be creative and surprise us. And they did.”

“Everyone brought something special to it – and each one captures the absolute joy of the breed,” said McWilliams, who together with his partner, Debra Buonaccorsi, have a house full of dogs, cats and even music about dog breeds.

Along with herding up songs for each breed, the duo contributed to two songs on the album, “Berner,” about a Bernese, and an anthem for the album titled, “Dog By Your Side.” Megan Palmer and Jason Quicksall made sure they included Cohen’s own dog, a three-year-old Doodle named Doc, on their song, “He’s a Poodle”:

“This project quickly took on a life of its own,” McWilliams said. “The songwriters and musicians just jumped at the chance and I am truly amazed at the quality and passion that they have shown with their work.

“Not only are they dog lovers, but these artists are always looking for a chance to contribute to things in a positive way. Most, if not all, of those involved in this project have dogs or were dog owners at one time. Sometimes we even call this town Dogville because everybody seems to have one.”

“There’s something in this album for everyone,” Cohen said.

For example, Bob Lewis’ song, “That’s My Retriever,” captures the Golden Retriever’s personality in one of the verses:

“Thanks to the work of these wonderfully talented artists we are able to help the pets in our care who need and depend on us, but also help support people who are experiencing their own difficulties and challenges due to the current global pandemic,” said Sarah Javier, executive director of the Animal Protective Association of Missouri.

“It’s important to be able to share this project with others, especially during this time when positivity and connection are so needed. As animal lovers know in their hearts, pets are friends forever,” Javier said.

Visit JustFurrFun.com for more information; the site automatically connects dog lovers to the shelters nearest them. Visitors can donate and download their favorite songs from the website.