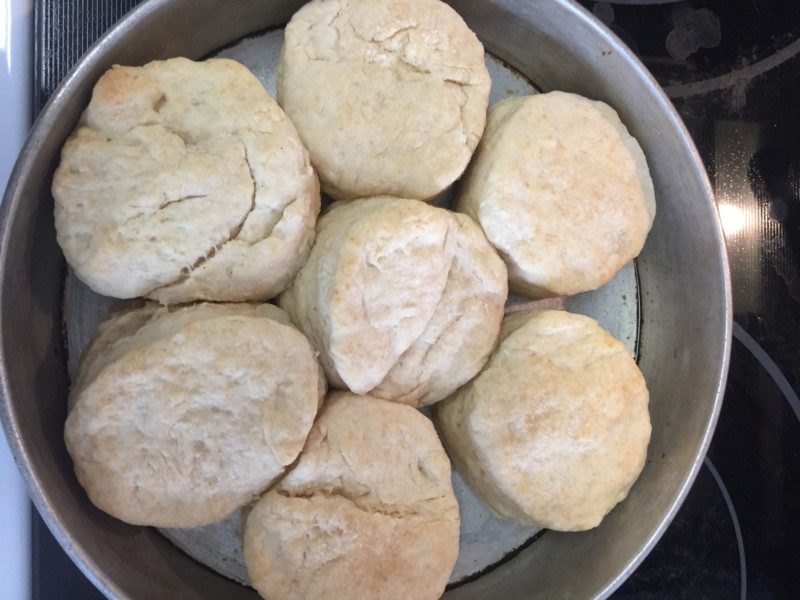 So here it is, 2020, and I have had the traditional “good luck” foods mostly because I am a traditionalist and mainly because it makes me feel close to my late parents, especially my mother. I have written often about the amazing cook she was and although I love to cook and do it quite well, I am not the “southern” cook that she was and am in no way in her category of culinary yumminess. However when the holidays roll around I try to imitate her viddles, after all imitation is the best form of flattery.

My grandmother’s rolls were a staple when I was growing up along with my mother’s biscuits but I never made them, number one because they involved too much time and had too many carbs. and calories. This year I decided to make her biscuits for a Christmas get together and they were a flop, however, I knew why. Then I cooked them Christmas morning at my cousin’s and they were perfect. My mother would have cooked them on Christmas morning so I felt like I needed that connection. Today I decided to cook them as well to make sure it wasn’t just a fluke that they came out perfect.

I have always been a person that believes in signs from those that have departed and love us. My mother died from lung cancer after a lifetime of smoking Lucky Strike cigarettes. Yesterday I went to Milan to the funeral home as the mother of some friends of mine passed away. I knew her from growing up with her son in Milan and then we had a connection not so many years ago where fate placed me in her life. I remember walking in her home and not realizing who she was and she told me that she was hoping that they would send me. I knew then that our lives would be intertwined so learning of her death took me back to the day when we reconnected. I told her daughter a funny story about my father and his smoking before he died and a funny story about my mother before she died. They both died from lung cancer. I loved them dearly and I never thought I would ever get over their deaths but I did and I learned to appreciate my memories with them more than ever even the ones that were not so pleasant or were heart breaking. I took a sociology of death class in college and one of the integral parts of the class was writing jokes about death so we could learn to make light of death and learn to laugh.

I use to tell people after my mother died that she visited me, which I loved, but she smoked those dang cigarettes in my house. There were times when I would say, ” Enough with the cigarettes mother!” Last February my aunt Rosie died, from lung cancer. She had not smoked in several years but much like skin cancer the damage is done long before the disease shows up. She would laugh about my mother visiting me and smoking in my house but I don’t really know if she ever knew that I was as serious as I was.

This Christmas, while at my cousin’s , when I was cooking my mother’s biscuits I wanted everything to be perfect. I even took my mother’s pans that she cooked the biscuits in. I said a little prayer to my mother to help me make the biscuits perfect and right before they went into the oven my cousin grabbed the pans that I was getting ready to put into the oven and she went to put one of the pans in the oven and she dropped the pan!! I screamed “NOOOOOOOO” as loud as I could and she was looking at me with shear terror. She knew how badly I wanted these biscuits to be perfect. I immediately without hesitation said, “Five second rule!” and she said “O.K” and we picked the biscuits up and put them in the pan. It is a good thing we were at her house as it is always spotless and mine, not so much. The biscuits turned out perfect and no one said a word about the pan incident although they may have been afraid to.

This morning while I was making the biscuits I said another little prayer asking my mother to help me make these biscuits perfectly. I have wondered lately where she has been because there has been no smell of cigarette smoke. I even commented to my cousin that I thought when Rosie got to heaven she must have told my mother to stop smoking in my house because she has not been here in quite some time.

So the biscuits turned out perfect, they looked perfect, they tasted perfect and they were perfect. After making them I thought surely my mother had something to do with the biscuits coming out perfect but where was the smoke? I didn’t smell any Lucky Strikes and the only smell I could smell was the absolutely wonderful smell of my mother’s biscuits. How ironic that after all these years since her death I have begun making her biscuits and she has stopped smoking. I have no doubt that she was here because she sent me a sign, the sign has changed much like our lives change. Many of us have sad things that happen each and every year and we often can’t wait for a new year. I have learned that life is going to happen no matter the year or the person. We all experience sadness and happiness and to what degree depends a lot on our outlook about life and death. I have learned that when you deal with your sadness you can replace it with memories, memories of those we are sad about and you can choose the ones you want to remember. Once they die we will never have them back in the same bodily form but we will always have their love in our hearts and their memories. So now the signs have changed and I have realized that mother is still here she just quit smoking after all these years and back to making biscuits.

Happy New Year and stop and smell the signs!!!

My Mother’s Coat- A Short Story 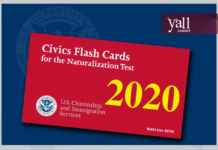