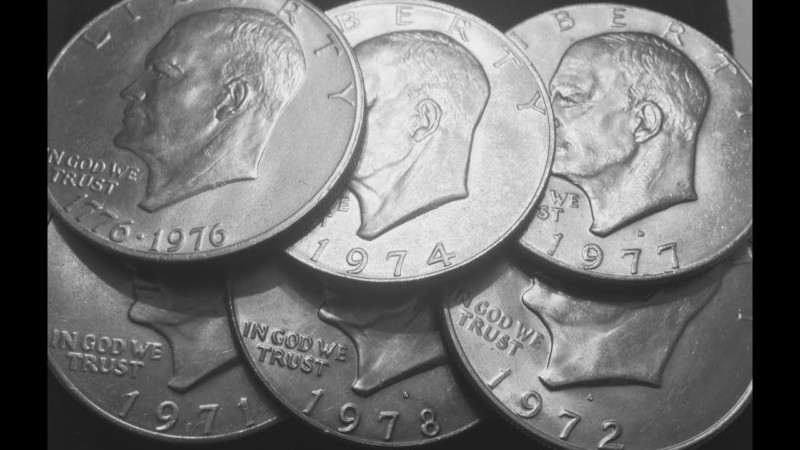 Weeding For Eisenhower is an original Short Story by T.D. Johnston

Less than four months into Paul Garrett’s tenure as headmaster of Saxby Academy, Mrs. Mary George Sanders LeGrande Taskill was emphatic in her right-this-instant instruction to the new headmaster. “Charles is not to enter your office, Mr. Garrett. You had best understand that right now,” said Mrs. Taskill, her voice mixing a nasal stoppage with an authoritative ring and a Lowcountry accent borne of generations of superior breeding and culture. “Charles is NOT going in there!”

Paul Garrett, holding the phone a couple of inches from his ear to compensate for the rising shrillness, examined the faded edge of his Duke University mousepad and pondered Mrs. Taskill’s words. He wasn’t sure what was most disturbing: her belief in the strategy of intimidation, or her conviction that her son was completely incapable of errors in judgment at the accomplished, wise, integrity-drenched age of thirteen.

Paul shook his head, smiled at the exhausted mousepad, and tried to convey the obviousness of his response.

“Mary George, let me be clear. Charles is absolutely coming into my office. All four boys are joining me, as soon as they arrive with Ms. Westridge. This is a critical part of their education, Mary George. A part of growing up well. Trading unkind insults on Facebook is unacceptable behavior. The conversation which is about to take place in my office will be an important one for you to support at the dinner table. I hope I can count on you and your husband for that supp—”

That might’ve been a hiss, Paul mused as the expected knock came at the door. Sandy Westridge, the grandmotherly head of the middle school at Saxby Academy, poked her head in. “They’re here,” she said. “But Charles insists that his mom told him on his cell phone that he doesn’t have to come in. What should I do?”

Paul felt sorry for the terrified woman. Her head seemed wedged between door and jamb, her pale face framed by short greying hair, the cream of the jamb and the heavy oak door squeezing her head in the vise grip of the modern power of children to manipulate their parents.
“Bring them in, Sandy.”
“Do you mean all of them?”

Paul spoke in answer, both to his employee and for the telephone ear of the mother of United States Senator William LeGrande’s nephew.

Of course I mean all of them. None of these boys will be robbed of the teachable moment, Sandy. We don’t under-educate, even when undereducation is requested by a parent.”
Paul returned the phone to his ear. “That boy, as you refer to him, has as much right to be here as any other child, Mary George. Eric Horton is coming into my office with Charles and the other boys because ALL of these boys acted badly. They will be treated equally. The boys are here, Mary George. I’ve heard your request We’ll be in touch after—”
The eruption was instant.

“No! This is not a request, Mr. Garrett. I’m coming over there right now, and I’m bringing my lawyer. Charles is not going in there! He’s NOT…”
Paul heard nothing more. He said “Have a nice afternoon” and hung up the phone.

He rose and approached the door to greet the four boys, all of whom the headmaster liked. They entered with sheepish expressions directed downward at the grey carpet. Trailing them was Sandy Westridge, who looked like she would benefit from a handful of Excedrin.
The headmaster shook the hand of each of the boys and told them to sit down. Two chose the dark leather sofa, while the others sought refuge in captain’s chairs which bore the crest and name of Saxby Academy. The headmaster decided to regard them quietly, equally, for a few moments, allowing silence to press its weight onto the room.

Paul Garrett was a tall man, about six-foot-four, with thick brown hair sprinkled with grey. Since the beginning of his teaching career nineteen years earlier, Paul had been aware of and enjoyed the respect he received from children, whether he deserved it or not, even from the most immature or cynical of students. He never hesitated to take advantage of the opportunity such respect gave him when teachable moments arose, which were frequent if educators were paying attention, and to him were part and parcel of the education and growth of quality human beings.

As Paul let his gaze fall on four erring boys on this crisp October afternoon, he couldn’t help but curse himself for resenting their parents with a fervor that he knew would not diminish in the coming months. Just four months into the job, and already he was appalled at their parents for treating teachers like indentured servants easily replaced at some professional trading post. He recoiled at their parents’ assumption that tuition dollars purchased the right to attack, to disparage, to embarrass people who choose to teach children for a living. But most of all, Paul Garrett hated the knowledge that the conversation which he was about to have with these boys would be undone in at least two of these four households within minutes of the boys going home to their mothers. Two of the mothers, after all, were members of The Daffodil Society. 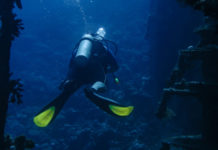 I Want Her To Have This – by Gilbert ‘Bud’ Schill