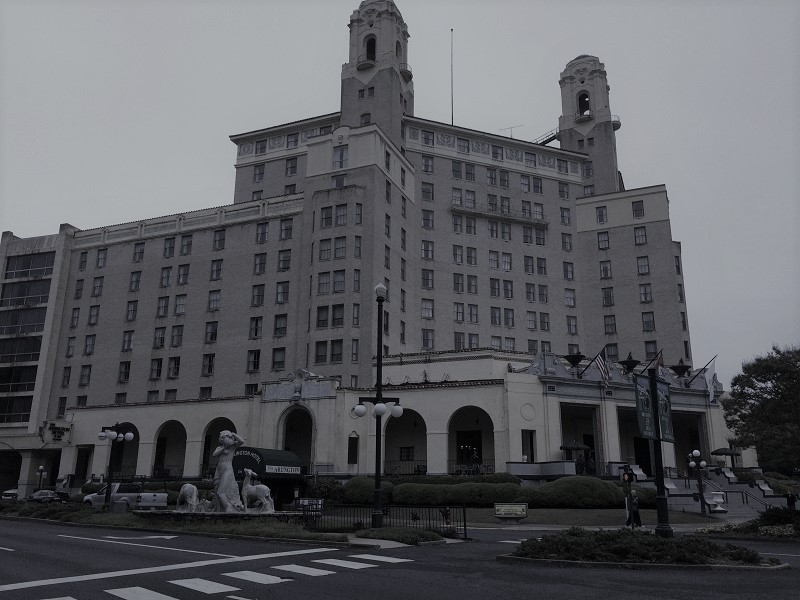 So, y’all apparently the “Natural State” is home to a lot of supernatural places. Here are 10 haunted places we feel like will make the hair stand on the back of your neck in Arkansas:

10 Most Haunted Places In Missouri