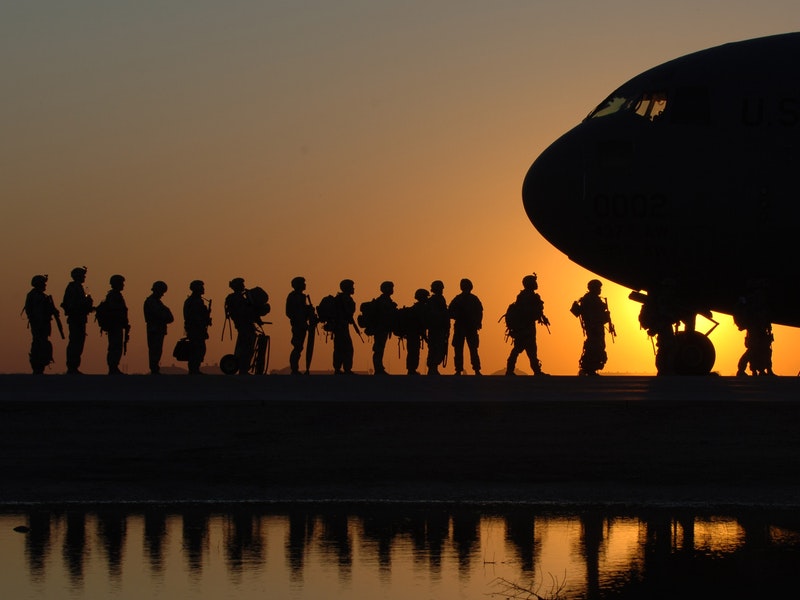 Earlier this week, we highlighted one of the many ways our readers can help some of America’s bravest women: the troops. Whether it’s saving on health care, scholarships, business funds or support groups, those that do so much for us have plenty of benefits to help ensure that they’re able to lean on their country just as much as everyday Americans rely on them. With Veterans Day right around the corner, we wanted to shine a spotlight on another benefit provided to servicemembers and their families: CouponCabin’s Coupons for Troops program.

As military personnel and their families stationed around the globe know well, commissary goods are discounted — but far from free. To help those that put their life on the line stretch their hard-earned dollars further, deals and cash back platform CouponCabin has helped folks across the country deliver coupons to military bases throughout the world.

The idea is simple: clip coupons, send them to CouponCabin, and CouponCabin will send them to bases overseas for use by servicemembers. The best part? Expired coupons can be used at overseas military bases. Yes, coupons that are less than six months passed their expiration date are valid at commissaries, allowing military members and their families to buy even more of their favorite groceries and goods.

Since 2011, CouponCabin users have sent over 30,000 packages of coupons to troops stationed around the globe. So far, nearly 48 thousand packages have sent from over 4,700 ZIP codes, a testament to America’s support for its servicemembers. The best part: you can help! Here’s how:

Founded in 2001, Chicago-based CouponCabin helps its over 10 million members save while shopping. The free membership grants access to thousands of deals at retailers across the country, as well as up to 20% cash back at over 3,500 stores. Believe it or not, it’s possible to get paid to shop.