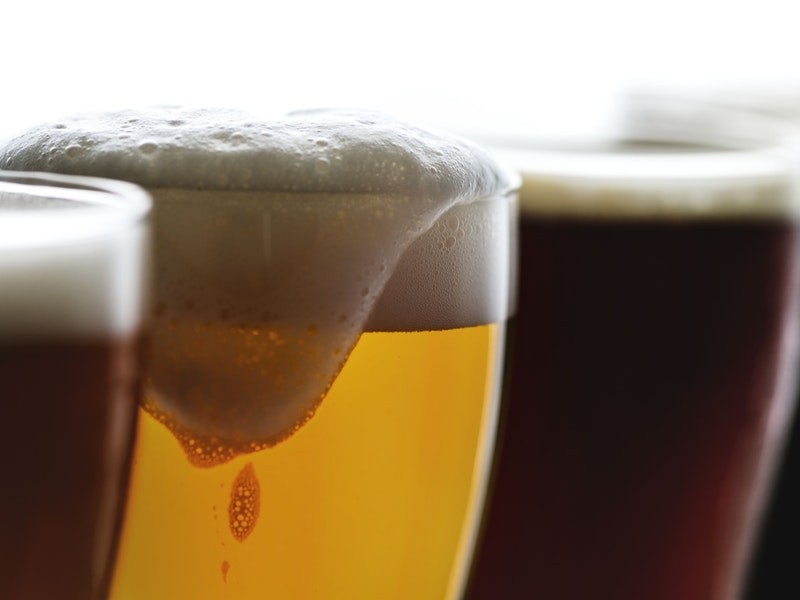 Untappd, the leading social media app for beer and breweries, today announced the second annual Untappd Beer Festival, set to take place at the Bank of America Stadium in Charlotte, North Carolina on Saturday, May 16, 2020. The festival connects craft beer fans with beers and breweries from around the world for a fun and engaging experience. Tickets will go on pre-sale to Untappd Supporters on Wednesday, January 29, 2020 at 10am ET, and will become available to the public on Friday, January 31, 2020 at the same time.

This year’s festival will be broken into two sessions, one at 11:30am EST and a second beginning at 5:30pm EST. Each session will have a maximum capacity of 8,000 beer enthusiasts. While capacity for the festival in total is increasing from last year, the capacity per session is a significant reduction from last year’s sold out festival, which held 13,000 attendees. This will create shorter lines for 2020 attendees, and will foster an atmosphere of engagement with the exclusive list of breweries present.

“We are extremely excited to be a part of the Untappd Beer Festival for the second year in a row,” said Phil Buchy, President of The Charlotte Independent Brewers Alliance. “Charlotte’s beer scene is one of the best in the country and we are proud to be the host city of this event!”

In response to feedback following Untappd’s inaugural Beer Festival in 2019, the company hired Talia Spera as Untappd’s Director of Festivals and Live Events. Spera joins from MGM Resorts International where she served as Executive Director of Entertainment at MGM Springfield. Spera’s top priorities in her new role include strategic oversight for the company’s Untappd Live! Division, as well as addressing the operational difficulties Untappd faced during its inaugural event to elevate the festival to a world-class experience for the Untappd community to enjoy.

“We learned a lot from listening to attendees and brewers after last year’s festival and the path to creating an event that meets our own and our attendees’ expectations was clear,” said Trace Smith, President and COO of Untappd. “Talia brings a wealth of live events expertise to Untappd. She and her team have been diligent in addressing all shortcomings from last year’s festival. We’re confident we’ll produce a world class experience for all involved.”

Under Spera’s leadership, Untappd will also host additional U.S. and European festivals in 2020, with dates and locations to be announced in the spring.

Pre- sale tickets will be available on Ticketmaster.com to Untappd Supporters beginning on Wednesday, January 29th. Those interested in purchasing tickets online via the public sale beginning on Friday, January 31 can find additional information here – untappdfestival.com