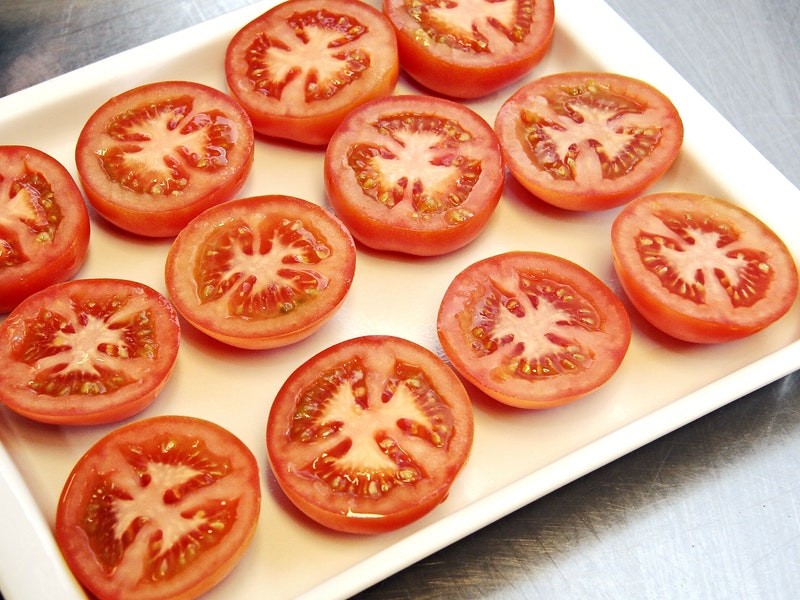 Great recipe for an easy tomato-basil-cheddar cornbread. This recipe calls for a cast iron skillet. Because, that in my opinion is the BEST way to do cornbread. But, if you do it in a pan or baking dish, the results will be the same. also, since the first word is “easy” we are going with boxed cornbread mix. If you have a “from scratch” recipe go for it. The rest of the process remains the same.

Tricks Of The Trade: Slab Houses, Leaks, Sleeving A Pipe