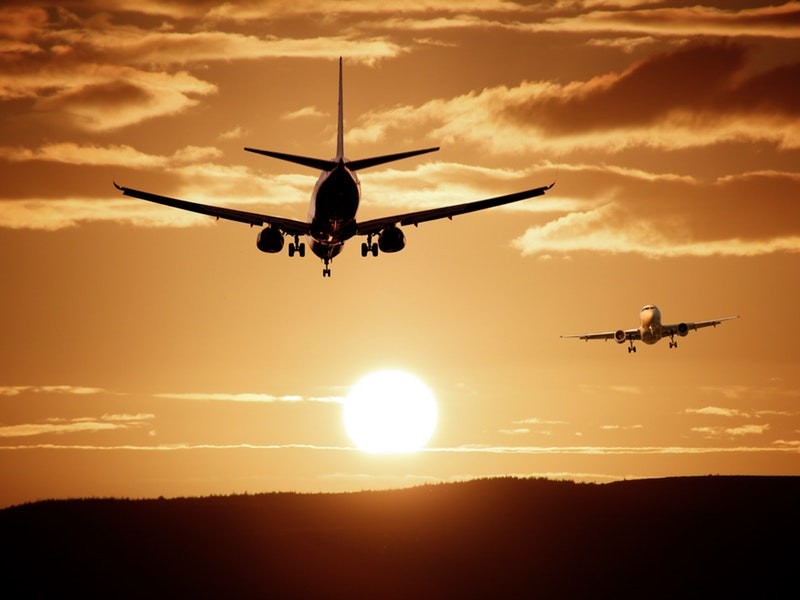 KAYAK and OpenTable reveal the top 25 hidden gem restaurants worth traveling for around the world. Spanning the globe, from Australia to Canada, Japan, Mexico, the United Arab Emirates and across Europe and the United States, these restaurants from KAYAK’s most popular cities will fulfill diners’ appetite for an authentic dining experience.

Featuring under the radar establishments and off the beaten path hotspots, the list compiles local favorites, as well as details on flight cost and when to book both your flight and your dining reservation.  Additionally, KAYAK and OpenTable share how to tip and what to order, including many of the restaurants’ most well-known dishes, so food-focused travelers can confidently plan their next vacation to the cities that ranked among KAYAK’s most popular destinations over the last six months.

“As travelers look for more authentic dining experiences, we teamed up with KAYAK to create a guide that helps food focused travelers find all of the best tips and recommendations in one place,” said Caroline Potter, OpenTable’s Chief Dining Officer. “From where to eat and what to order to when to book and how to get there, our goal is to make dining decisions in some of the world’s most popular cities even easier.”

To help uncover how travelers and diners are approaching their foodie escapes, KAYAK and OpenTable commissioned a survey which revealed 1 in 5 Americans will plan a trip based solely on how good they expect the food to be.

A separate survey, conducted on KAYAK’s behalf by YouGov, found that nearly three quarters (73 percent) of Americans would pick a local restaurant over a high end restaurant when traveling. Additional key takeaways from the survey include:

To help the traveling foodie uncover the best hidden gem restaurants in some of KAYAK’s most popular travel destinations, OpenTable looked to diners for their top recommendations. Here’s what we found:

You can learn more at www.kayak.com/willflyforfood.

OpenTable + KAYAK Methodology:OpenTable’s list of the top 25 Hidden Gem Restaurants worth flying for is generated solely from diner reviews collected between 7/1/2018 and 6/30/2019. Cities were chosen based on KAYAK’s list of the top 50 most popular destinations for travel between July 1, 2019 through December 31, 2019.

All restaurants with a minimum “overall” score and number of qualifying reviews were included for consideration. The overall score is made up of unique data points, such as overall diner rating, user clout, total number of reviews and regional overall rating. Qualifying restaurants were then scored and sorted according to the sum of tags for which “neighborhood gem” was selected as a special feature.

Additionally, OpenTable conducted a 2 question survey on their website between June 19-June 24 asking diners whether they have ever flown for food.

YouGov MethodologyThis press release contains survey data collected and analyzed by YouGov plc. This survey has been conducted using an online interview administered to members of the YouGov Plc panel of 1.2 million individuals who have agreed to take part in surveys. Emails are sent to panelists selected at random from the base sample. Total sample size was 1,190 US  adults. Fieldwork was undertaken between August 2-5, 2019.  The survey was carried out online. The figures have been weighted and are representative of all US adults (aged 18+).

ITS MethodologyKAYAK performs a global travel survey every year since 2014. In 2019 we asked 23,400 people from 22 different countries about their travel habits. Some of the data used in this release covers the Americans’ travel habits. Data collection took place between January 3, 2019 through January 10, 2019 through an e- survey via Cint’s panel. 1,015 Americans aged between 18 and 65 were surveyed.