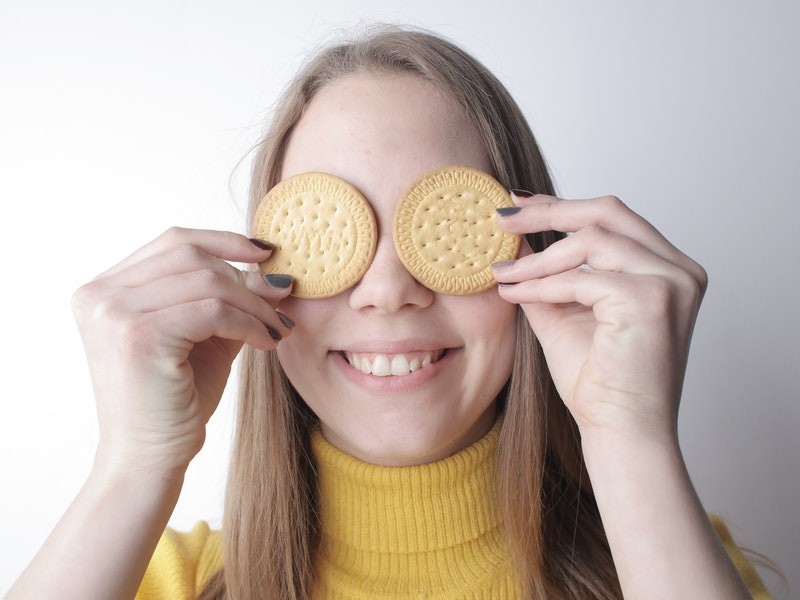 As Memorial Day – the unofficial kickoff to summer – approaches, the majority of Americans – 86 percent – anticipate their summers will be different compared to last year in light of the COVID-19 pandemic.

Given that, Frito-Lay, maker of many of America’s favorite snack foods, issued the latest edition of its U.S. Snack Index, finding snacks remain essential to summer, but with consumers increasingly buying through new channels and eating snacks differently than ever before. From minimal travel and socially distanced gatherings, to when, where and how consumers shop for snacks – consumer behavior is likely to have a lasting impact on the months ahead.

“Since the onset of the pandemic – what we eat, where we buy, and how we engage with one another has shifted dramatically – and we’ve had to reorient our business to address this,” said Steven Williams, CEO, PepsiCo Foods North America. “Our ability to remain agile at the most critical time has enabled us to successfully meet consumer demand.”

Summer gatherings evolve, but snacks are still a welcome guest.

As people continue looking for some level of normalcy, many are turning to snacking.

Although there are many differences this year – favorite snacks are a mainstay and are seeing more demand.

Many are trying new snacks during the pandemic, with variety and convenience helping in how they make their snack choices.

Purchasing snacks online is on the rise, with younger and higher-income Americans more likely to try eCommerce, including choosing to buy online from retailers via “Click and Collect” and pick-up curbside.

“While summer may be a very different experience for Americans this year, we expect Frito-Lay snacks will be there for consumers in new moments of enjoyment and togetherness,” Williams added. “Our continued focus has been creating smiles with our snacks, even during these challenging times.”

1Survey MethodologyThis poll was conducted by Morning Consult between May 1-4, 2020 among a national sample of 2,200 Adults. The interviews were conducted online, and the data were weighted to approximate a target sample of Adults based on age, educational attainment, gender, race, and region. Results from the full survey have a margin of error of plus or minus 2 percentage points.