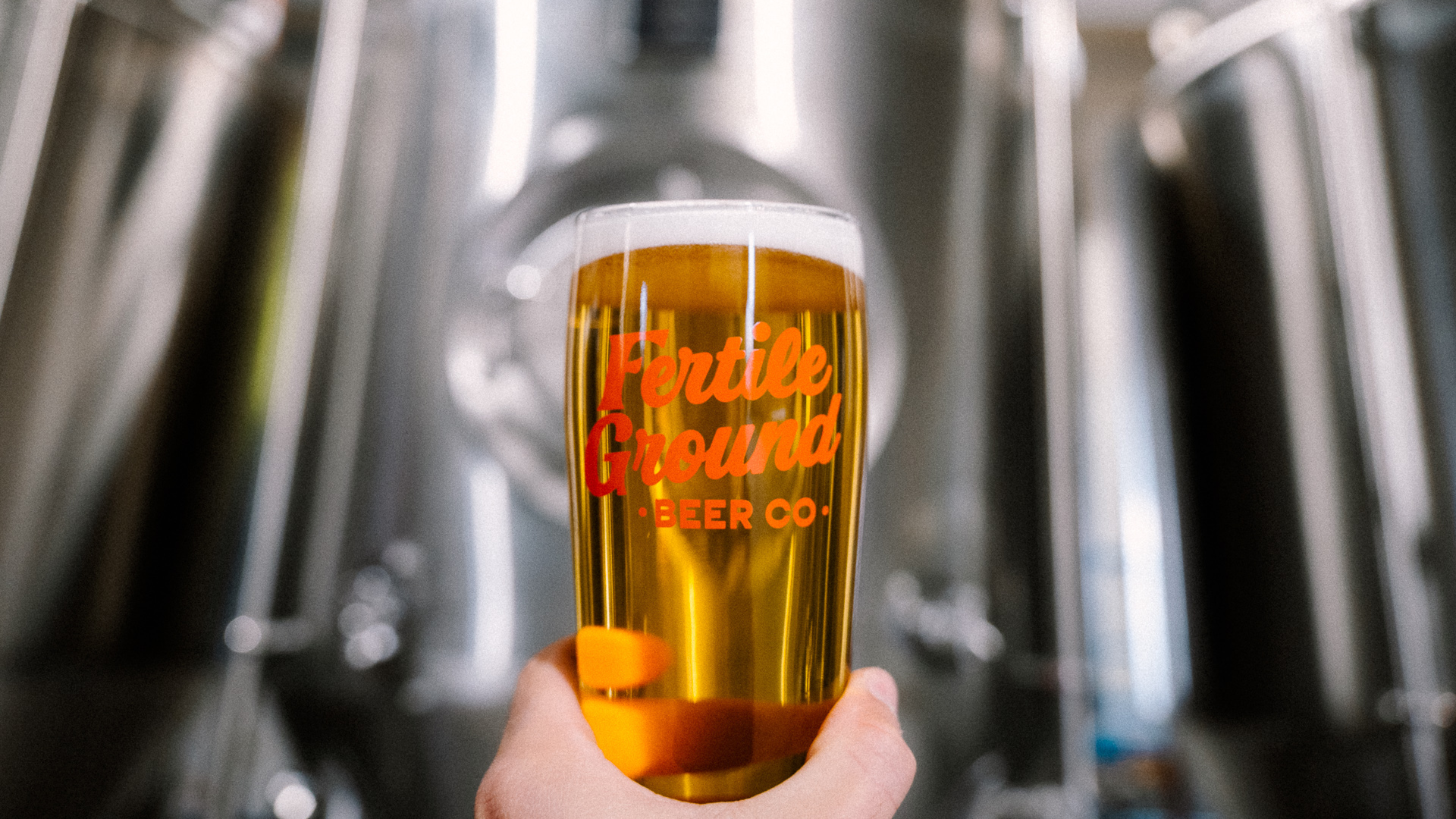 Back in 2014, Mississippians gathered at the iconic Capri Theater for TEDxJackson to discuss opportunities for their state, focusing on health, education, and the creative economy. Its theme: “Fertile Ground,” a call to action and the inspiration for Jackson’s newest brewery and its mission.

This past May, Fertile Ground Beer Co. opened its doors to the Jackson Metro area with a home situated in the historic Belhaven neighborhood. The taproom had their Grand Opening and ribbon cutting ceremony on May 12th and celebrated with the community over the weekend.

“From the start, we wanted to give Jackson a space for people to gather, socialize, and enjoy contemporary craft beer,” said Matthew McLaughlin, co-founder of Fertile Ground Beer Co. “Craft beer has a way of bringing people together and Fertile Ground wanted to use it to connect with and further develop community.”

The building, which had been operating as a laundry facility for Baptist Hospital, was renovated from top to bottom and includes indoor and outdoor communal space. The brewery team began brewing in the spring in order to serve the citizens of Jackson a taste of their impressive selection of locally brewed concoctions spanning the entire beer spectrum at the Grand Opening. A total of thirty-six kegs were consumed throughout the weekend celebration, a reflection of all the people who flocked to the brewery and proved that Fertile Ground is already a staple in the Jackson community.

“There was overwhelming support for a brewery in Jackson and a distinct vision for the Belhaven Town Center that gave the perfect opportunity for us to found Fertile Ground,” said Conner Reeves, co-founder of Fertile Ground Beer Co. “We’ve been blown away by the community reception and love seeing so many people get into adopting Fertile Ground as their hometown brewery.” 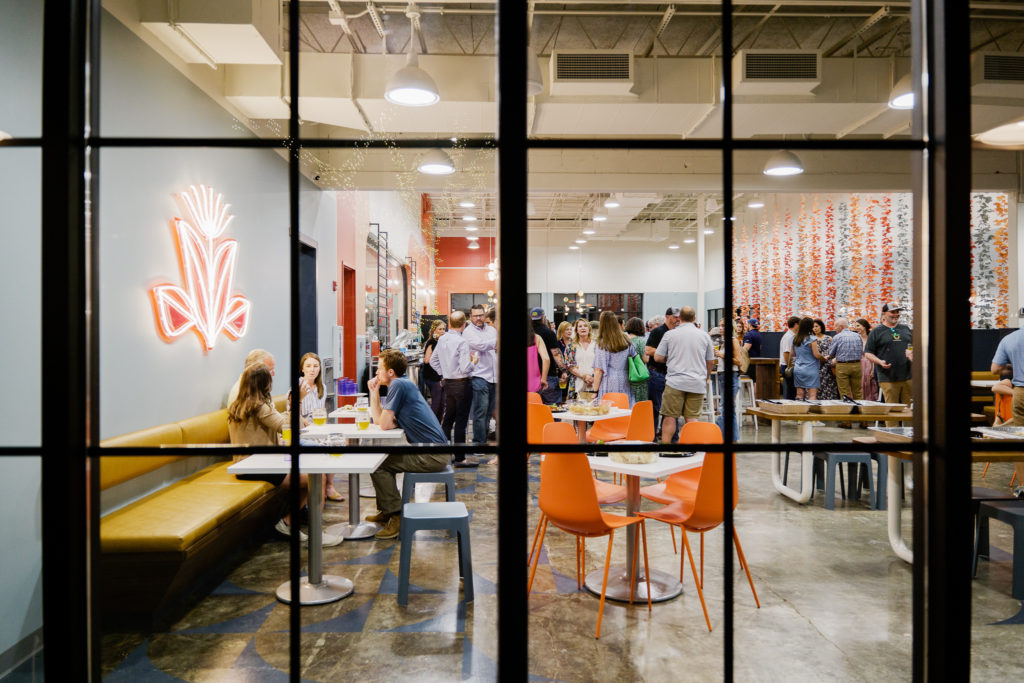 Fertile Ground has a great team that’s not only passionate about creating delicious craft beer, but also about planting roots in the Jackson community and bringing people together. Families and friends can gather at the bar with a beer from the taproom. Many people bring “picnics” from neighboring restaurants like District Donuts and Elvie’s and fellowship on the outdoor patio. Since opening, Fertile Ground has not stopped its community outreach. Each week is filled with plenty of activities for the neighborhood, including the weekly “Lagers & Joggers” running club, “Pints & Poses” yoga, food trucks, and live music on the weekends.

Since the beginning, Fertile Ground’s mission has been to connect people and cultivate community by making bright, clean, and contemporary beer for everyone. It is not only a craft brewery with eighteen taps and seasonal brews, but it’s also an important part of Jackson culture, and it’s here to stay.