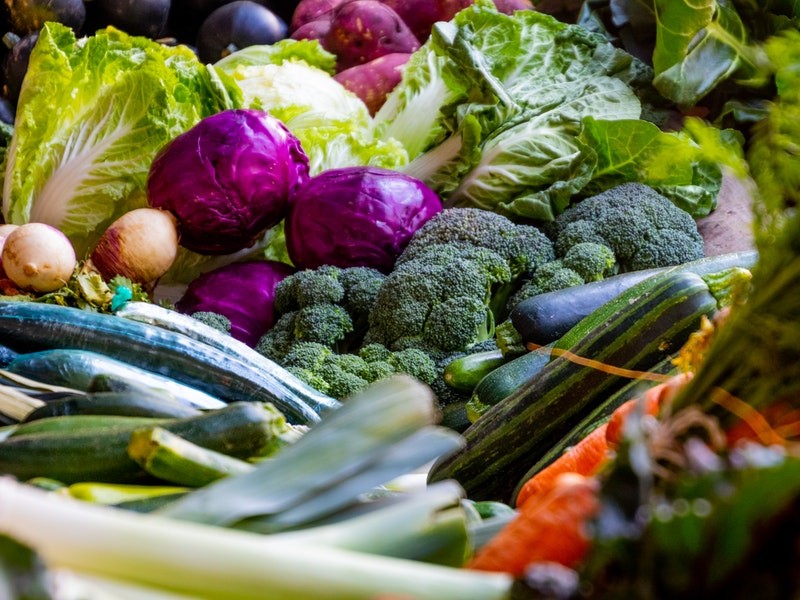 In response to a growing demand for information and application of a plant-based diet, St. Louis, MO will be home to the nation’s first fully plant-based nutrition and culinary education center – the Center for Plant-based Living (CPBL).

Caryn Dugan, AKA STL Veg Girl, (http://stlveggirl.com/) adopted the diet in 2008 in response to both her father’s untimely passing from cancer and her own diagnosis exactly 10 weeks later. She soon became St. Louis’s official plant-based nutrition, culinary and lifestyle go-to gal.

According to the Centers for Disease Control, 86% of all healthcare dollars are spent treating preventable diseases, such as heart disease, stroke and type 2 diabetes. One out of every five healthcare dollars is spent on treatment of type 2 diabetes, the prototypical “food-borne illness”. These chronic diseases account for 7 out of 10 deaths in the United States. The Missouri Department of Health and Senior Services tells us 15,000 people die of heart disease alone.

Over the years Dugan earned her spurs as she sought out the gold standard in plant-based nutrition and culinary education. She shares this information with the St. Louis community through in-person classes in several venues; presentations, including collaborations with Washington University physicians; hosting a plant-based nutrition summit at Washington University; and though regular morning television show segments.

“This is a natural progression of the business. Over the years I have watched this plant-based movement gain strength and speed and with that, people are hungry for a place to go where they can always get reputable information and gain the skills they need to start adding more plants to their plate. They also need support – oftentimes the missing key component that halts change. CPBL will offer all of this,” said Dugan.

Dugan has strong ties with Forks Over Knives, The Physician’s Committee for Responsible Medicine (PCRM) and the Plantrician Project, all of which will be evidently apparent though classes and programs offered. These are trusted organizations in the plant-based arena and people put value in these entities. A speaker’s series, corporate team building, cooking classes and much more will be offered at CPBL. Dugan has also named James Loomis, MD, MBA of PCRM as the Center’s Medical Director. 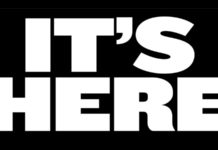 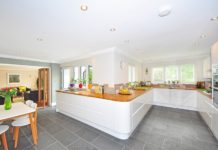 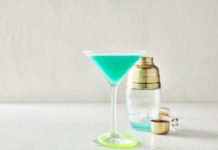 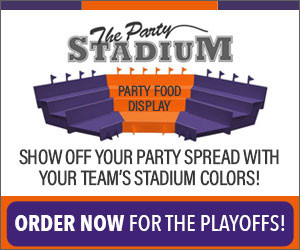