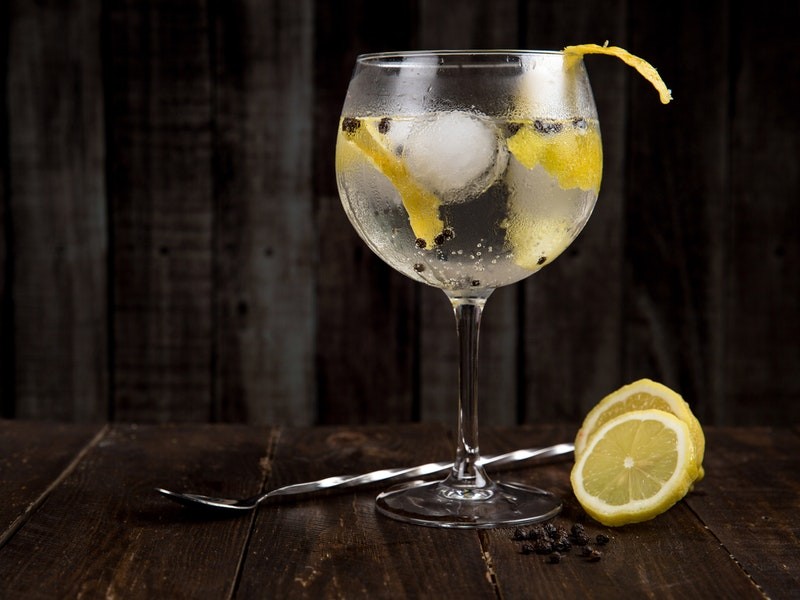 Zeno Functional Foods announced publication of results from the clinical testing of its snack-sized protein bar, the SOBAR, in the Journal of Medicinal Food.  The SOBAR is the world’s first food specifically designed and clinically evaluated to reduce alcohol absorption; the study demonstrated it to be about twice as effective per calorie than the other foods tested.  The trial was conducted by a leading independent laboratory in Toronto, Canada, INQUIS Clinical Research.

“This research project started after I had too much to drink on an empty stomach at a wedding,” said SOBAR inventor Joseph Fisher, MD PhD.  “After that experience I thought that there was a huge need for a specialized, low-calorie snack that could efficiently and effectively reduce alcohol absorption.”

Clinical ResultsThe trial compared the SOBAR’s ability to reduce alcohol absorption against two other foods in a group of 21 healthy adults, 10 men and 11 women.  Each person was tested 4 times, eating either (1) no food, (2) a 210 calorie SOBAR, (3) 210 calories of a popular snack mix, or (4) a 635 calorie full meal right before consuming 2 drinks.  The average peak blood alcohol concentration measured over 90 minutes was reduced (compared to eating no food) by 50% with a SOBAR compared to only 25% by the snack mix.  Although the reduction was even greater (68%) after eating the full meal, on a per calorie basis the SOBAR outperformed both other foods by about 2 to 1.  The core technology behind the SOBAR’s high efficiency is called Alco-HOLD, which is designed to hold alcohol in the stomach for a longer time where it can be inactivated.

About Alco-HOLDThe patent-pending science behind the SOBAR’s alcohol reducing effects is based on simple physiology; enhancing alcohol inactivation through decreasing the stomach’s emptying rate.  How slow the stomach empties is a well-established and key determinant of alcohol absorption because alcohol is broken down by enzymes in the stomach lining (gastric 1st pass metabolism).  Alco-HOLD is a proprietary mixture of two healthy food ingredients, milk protein and insoluble oat fiber, that is formulated to hold alcohol in the stomach longer when consumed after eating a SOBAR.  Although all foods have this same effect to varying degrees, the trial demonstrated that the SOBAR could reduce alcohol absorption more effectively per calorie than the two conventional foods tested in the same way.

About Zeno Functional Foods (“ZENO”)ZENO is an emerging company developing foods aimed at improving wellness and public health based in Redwood City, California.  Started by Dr. Joseph Fisher, MD, PhD, a graduate of the Stanford Medical Scientist Training Program, the initial two target areas for product development are alcohol misuse and diabetes prevention.  ZENO is planning to make the SOBAR available in North America first, via the internet and retail distribution, and then expand to other geographies including Asia, Australia, and the EU.