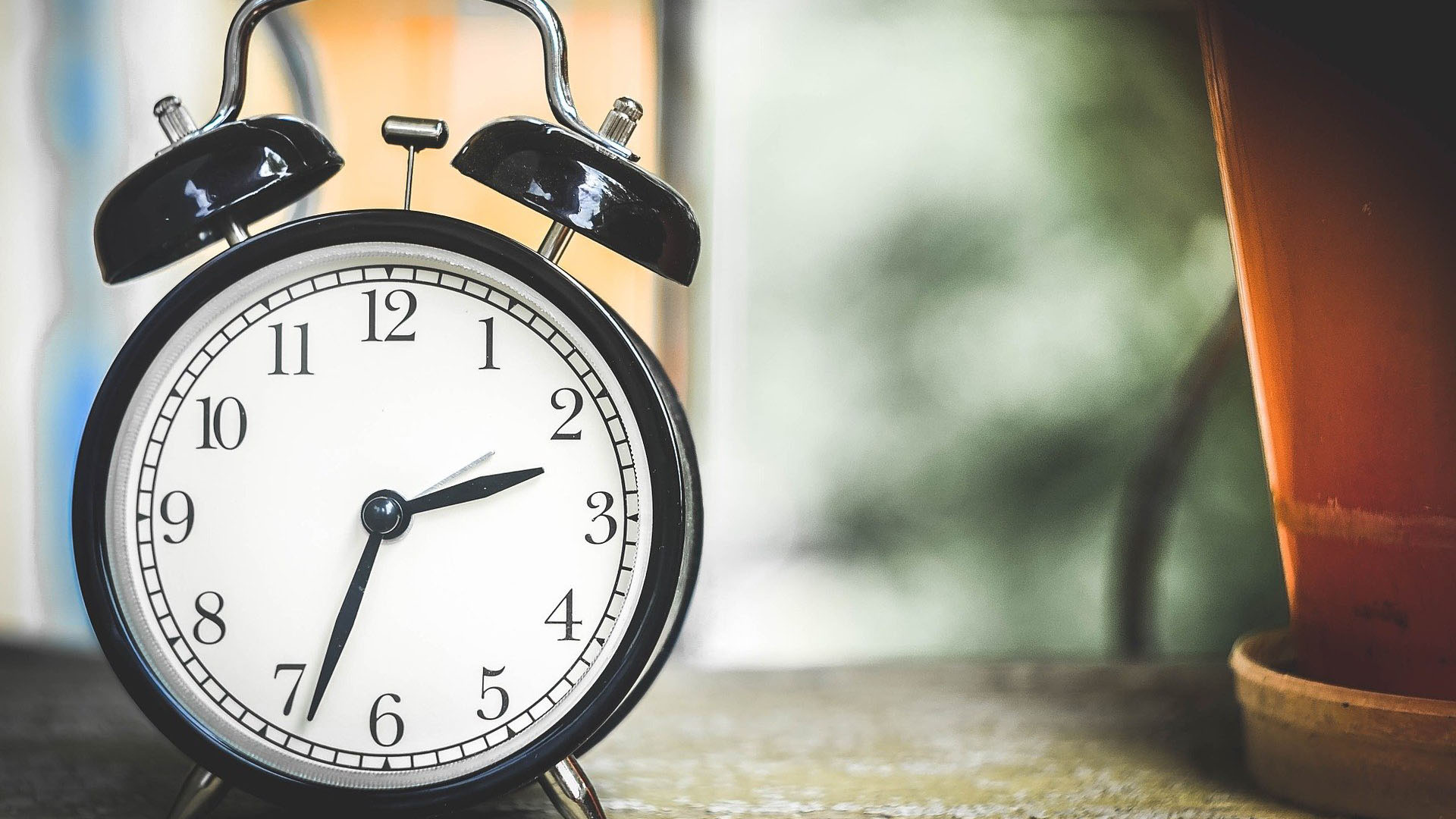 ATLANTA – The Georgia State Senate recently passed a bill in a 46-7 vote that would effectively terminate the state’s adherence to daylight savings time (DST). Though they would lose an additional hour of daylight, Georgia residents would no longer have to annually set their clocks forwards and back should the bill be enacted as law.

The efforts of Georgia’s legislature reflect those of other states in ending time changes. However, whereas states such California and Washington elected for DST to be permanent, the Peach State proposal would put it in standard time.

After the bill passed on a bipartisan basis, Democratic senator Michelle Au and Republican senate majority leader Mike Dugan, two the 15 sponsors for the bill, both cited public health and safety concerns as reasons for supporting the bill.

Au told CNN, “There is a growing body of scientific evidence demonstrating that these annual time shifts are bad for our health, disruptive to sleep cycles, and related to a higher immediate risk of heart attacks, strokes, cardiac arrhythmia, and even car accidents. Furthermore, a majority of Americans agree that they want to do away with this tradition of ‘springing forward’ and ‘falling back.'”

Dugan concurred with Au’s statements, adding that “It’s time to stick to one time.”

The bill must now pass through Georgia’s House of Representatives. If it is approved by the House and signed off on by Gov. Brian Kemp before March 14, Georgia would stay in standard time as every other state sets their clocks forward. If approved after March 14, the bill will not go into effect until after daylight savings time ends in October.