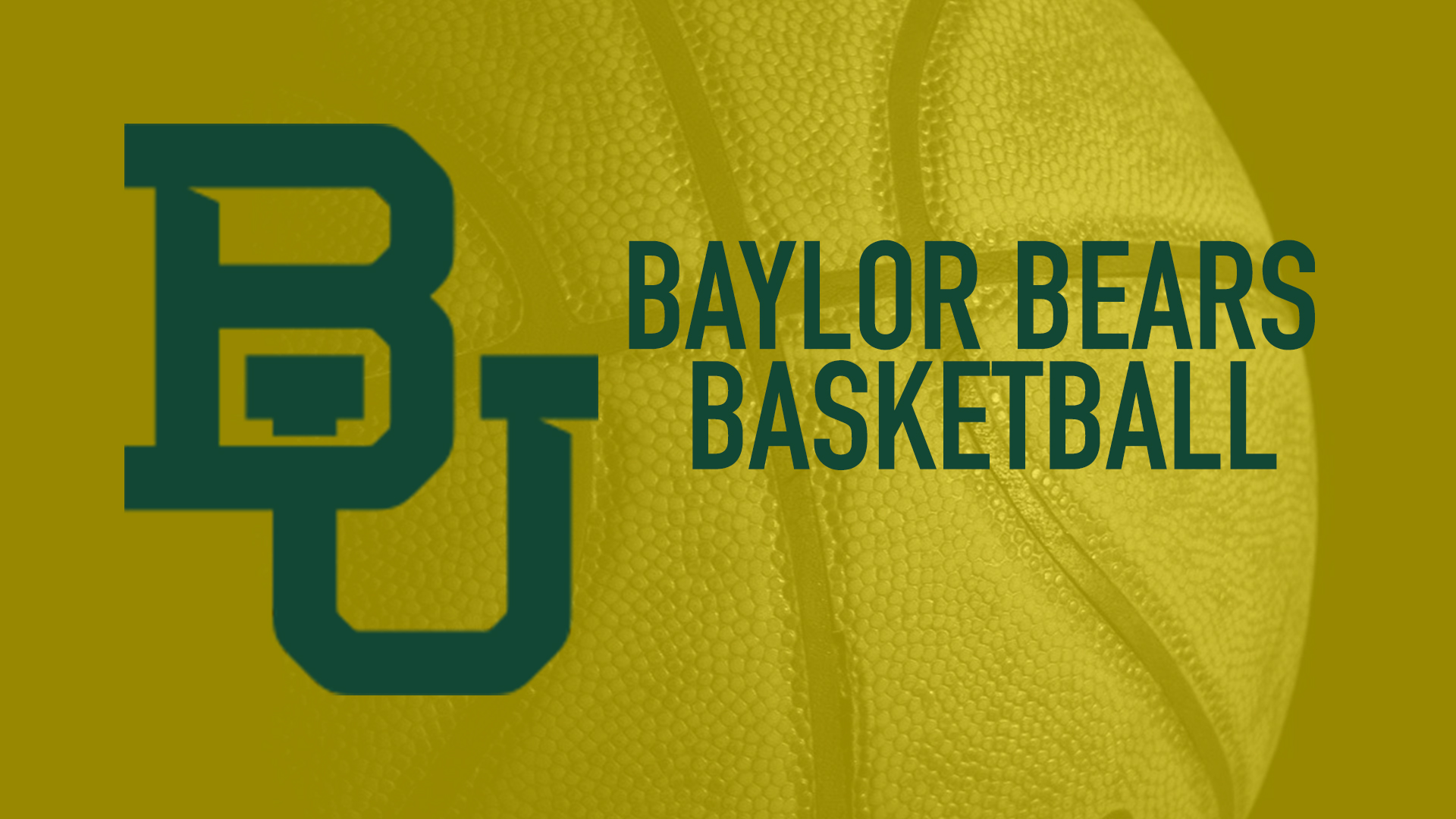 WACO, Texas – As March Madness descends upon us, No. 3 Baylor (18-1), that little Baptist university along the Brazos in Waco, Texas, has seemingly secured a top seed in the tournament and the Big 12 title after out-dueling No. 6 West Virginia in an overtime victory Tuesday, the Bears’ first regular season conference title in 71 years.

Baylor has come a long way in only the span of 18 years and a large part of that success can be attributed to head coach Scott Drew, son of Valparaiso coaching legend Homer Drew.

Before Drew’s arrival, the Baylor’s men’s basketball team’s only claims to fame were Final Four spots in 1948 and 1950 and making it to the NCAA Tournament in 1988. When Drew came to the team in 2003, his arrival was preceded by tragedy and scandal. That year, one Baylor basketball player had killed one of his teammates, which spawned an NCAA investigation into the school, bringing to light the corruption and deception brought about by their head coach, who was trying to avoid NCAA penalties.

After taking over the team, Drew began an ever-ascending trail of success that started with his recruitment of McDonald’s All-Americans. When the All-Americans could not be recruited, Drew would bring in junior college ballers and transfers. He recognized that the younger 18-year-old players were not as good as the older players, but they would get better with age.

In 2014, the Bears made the Big 12 Conference Tournament final as a seven seed, then defeated No. 3 seed Creighton by 30 points in the NCAA Tournament. In 2019, the team suffered home losses to Texas Southern and Stephen F. Austin. An even bigger loss occurred when the top player, Tristan Clark, went down with a career-ending knee injury.

To make up for these losses, Drew moved sophomore Mark Vital to center, alongside Ivy League transfer Makai Mason, freshman transfer Jared Butler, and Mississippi State transfer Mario Kegler. With this misfit collage of players, Baylor managed to not only make the NCAA Tournament, but win a game in it. They accomplished this feat by taking 65 percent of their shots against their opponent, Syracuse, from beyond the arc.

In the 2019-20 season, Baylor achieved far higher accolades by winning 23 games consecutively, which is the most ever achieved by a Big 12 team. However, Kansas proved to be just a little bit better. Then COVID-19 hit and cancelled the postseason.

The Bears resurged back to a position of success with Jared Butler’s return. BU won their first 18 games, with 17 of them by double digits. After having to have eight players sit out in early February due to contracting COVID, Baylor suffered its first loss at Kansas.

However, if Drew is one thing it’s adaptable, and this ability to adapt proved prevalent in Baylor’s victory this week over West Virginia. By utilizing the same ragtag lineup he used in 2019, now backed up by experienced players with three years removed from high school, Drew’s Bears managed to roar back in overtime.

The Bears’ victory can also be attributed to the strong bonds between both players and coach.  Players like Mike Vital, Davion Mitchell, Macio Teague, and Jared Butler all could play on the professional level, but forego it in order to re-don the green and gold and play for Drew.

Head coach Kim Mulkey has been leading the team since 2000, where she turned the Lady Bears into an extremely solid team, winning a national championship, one Big 12 regular season title, one conference tournament crown and a Final Four appearance. Then star center Britney Griner joined the team in 2009. She led the team to an undefeated 40-0 record culminating in the team’s second national title win. Griner raised the bar for the team, so after her departure in 2013, the team has remained a dominant fixture in women’s college hoops. In fact, they are the defending national champs (2019) since last year’s postseason was nixed.

Thanks to the pioneering efforts of coaches Drew and Mulkins, Baylor University has basketball in its blood. It serves to enrich the Texas university’s legacy and attract even greater prospects, who will hopefully keep the school’s hoop supremacy strong in the years to come.