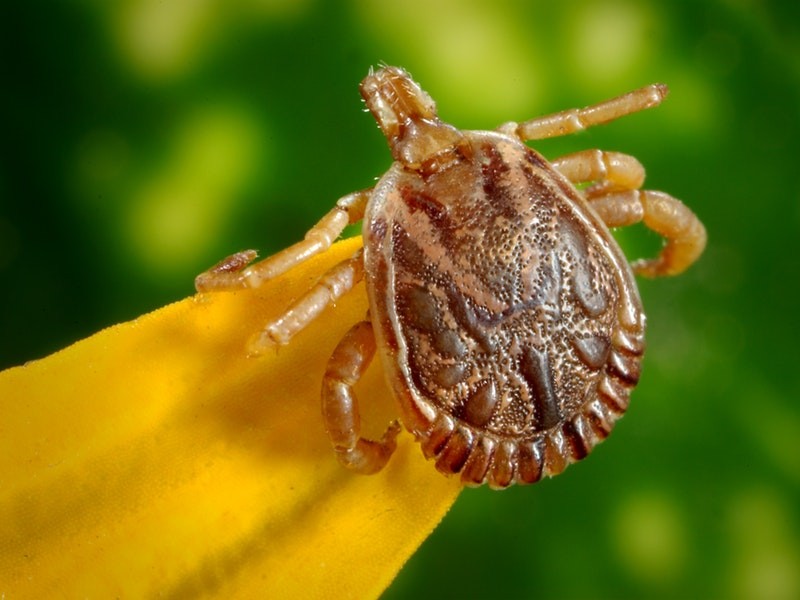 In May 2018, the US CDC published a study in its Morbidity and Mortality Weekly Report that outlined the trends in vectorborne disease incidence in the US between 2004 and 2016. This study found that tickborne illnesses more than doubled over that 12-year period, representing more than 75% of all reported vectorborne disease cases. The majority of tickborne disease cases (82%) were Lyme disease, but there were also 9 vectorborne human diseases identified for the first time in the US during that period. The CDC received reports of more than 45,000 tickborne disease cases each year between 2016 and 2018, with a record peak of 59,349 cases in 2017. Similar to the study described above, Lyme disease represented the largest proportion of cases reported in 2016-18. Other tickborne diseases included anaplasmosis, spotted fever group (SFG) rickettsiosis (spotted fevers), babesiosis, tularemia, and Powassan virus.

So, as tick season hits in full swing here are some helpful tips from the CDC–